Beware Of 5G Fraudsters, Warn Police; Here’s How You May Be Trapped 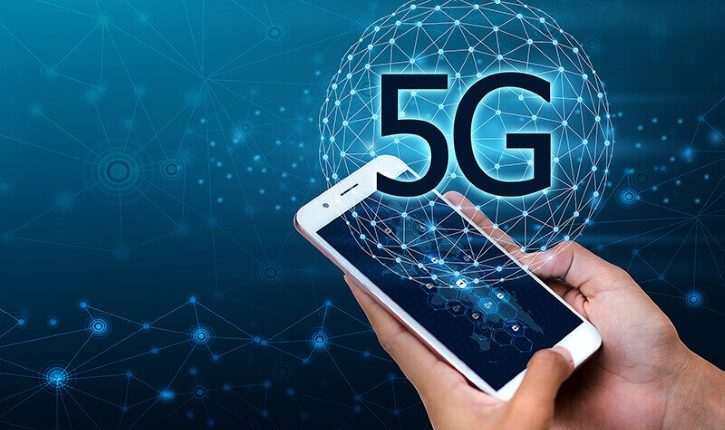 Hyderabad: India has entered the 5G age, with services being rolled out by telecom operators gradually in different cities.

While there is a sense of excitement and anticipation among people as they wait for 5G connection, it’s also a time when they need to be aware of miscreants who will be out to take them for a ride.

Hyderabad Police’s cyber crime wing has issued a warning to mobile phone users to be wary of fraudsters approaching them on the pretext of upgrading SIM cards to 5G services.

Hyderabad is among 8 cities where 5G service is being rolled out in the first phase.

The police have already received several complaints of losing money from bank accounts after victims responded to unsolicited links received on mobile phones.

“We noticed that several people in the city have fallen prey to cyber fraudsters who duped them on the pretext of upgrading their sims. Ever since the news of 5G rollout in Hyderabad, such incidents have gone up. Our team is working to nab the criminals. However, we warn the citizens to be vigilant against this. We urge the public not to respond to any such messages,” a senior police officer said.

* Once the user opens the link, fraudsters steal personal information including bank details and take control of the phone

* Several victims lost huge amounts of money after clicking on the links.