Bhoomika plays journo opposite Babushan in upcoming ‘Hero No 1’ 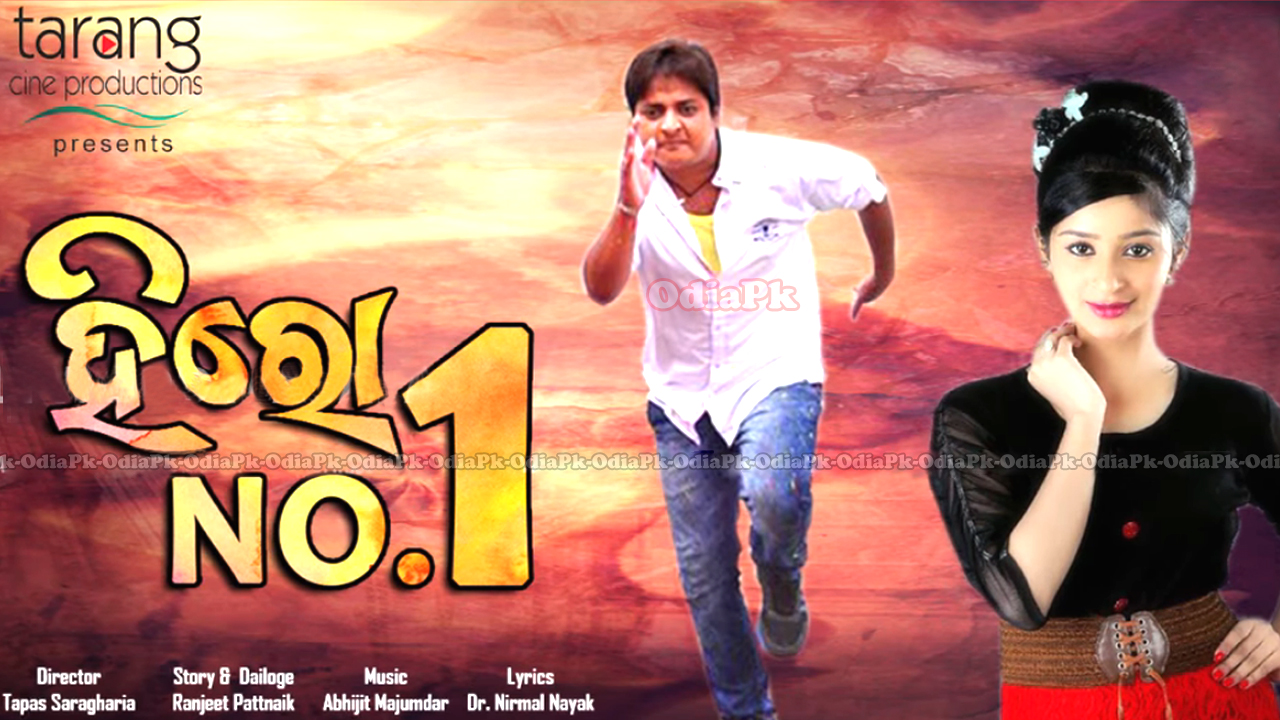 Bhubaneswar: With ‘Hero No 1’ going on floors, Bhoomika Das is busy preparing for her role of a progressive journalist. She is equally excited about having been cast opposite Babushan in the film under the banner of Tarang Cine Productions.
“I cannot reveal the story. It revolves around GST, casting couch and a few more current issues. The twists and turns of the plot will make it an enjoyable watch. Babushan mostly does comedy, but here he is playing a lawyer,” said Bhoomika who debuted with ‘Tu Mo Love Story’.

Trained in Odissi, she believes dance has helped her to emote better on screen. “Though I started as a child artiste, playing the lead is a totally different ball game. Babushan is a great co-star and makes me extremely comfortable on the sets,” she added.
While Tapas Sargharia is the director of the film and the music has been scored by Abhijit Majumdar.
‘Hero No 1’ is slated to be released during Durga Puja.

2 girl students injured after being hit by bus in Balasore

Hit Pair Of Babushan-Bhoomika Ready For A Repeat Performance…