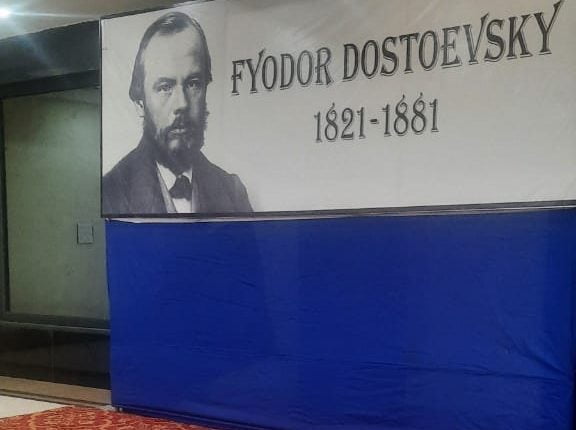 As Picasso is to modern art, Dostoevsky is to modern literature. His importance can be gauged from the fact that the existentialists like Kafka and Camus, realists like Hemingway and Lawrence, Philosophers like Nietzsche, scientists like Einstein and in recent times novelists like Koetzee and psychologists like Jordan Peterson have accepted him as some kind of a guru, said speakers at the event.

With his deep psychological insight into human nature and intense philosophical understanding of the state of human existence Dostoevsky had inaugurated the modern novelistic genre. For this reason he is considered the greatest exponent of the art of novel.

Eminent Odia writers Haraprasad Das, Prof Jatindra K Nayak, Prof. Dipti Pattanaik and Sangram Jena and Syama Prasad Choudhury read out portions of his work at the event which was attended by members of the club and Dostoevsky aficionados of the city.

The event culminated with a thanks note by the president of the Club. 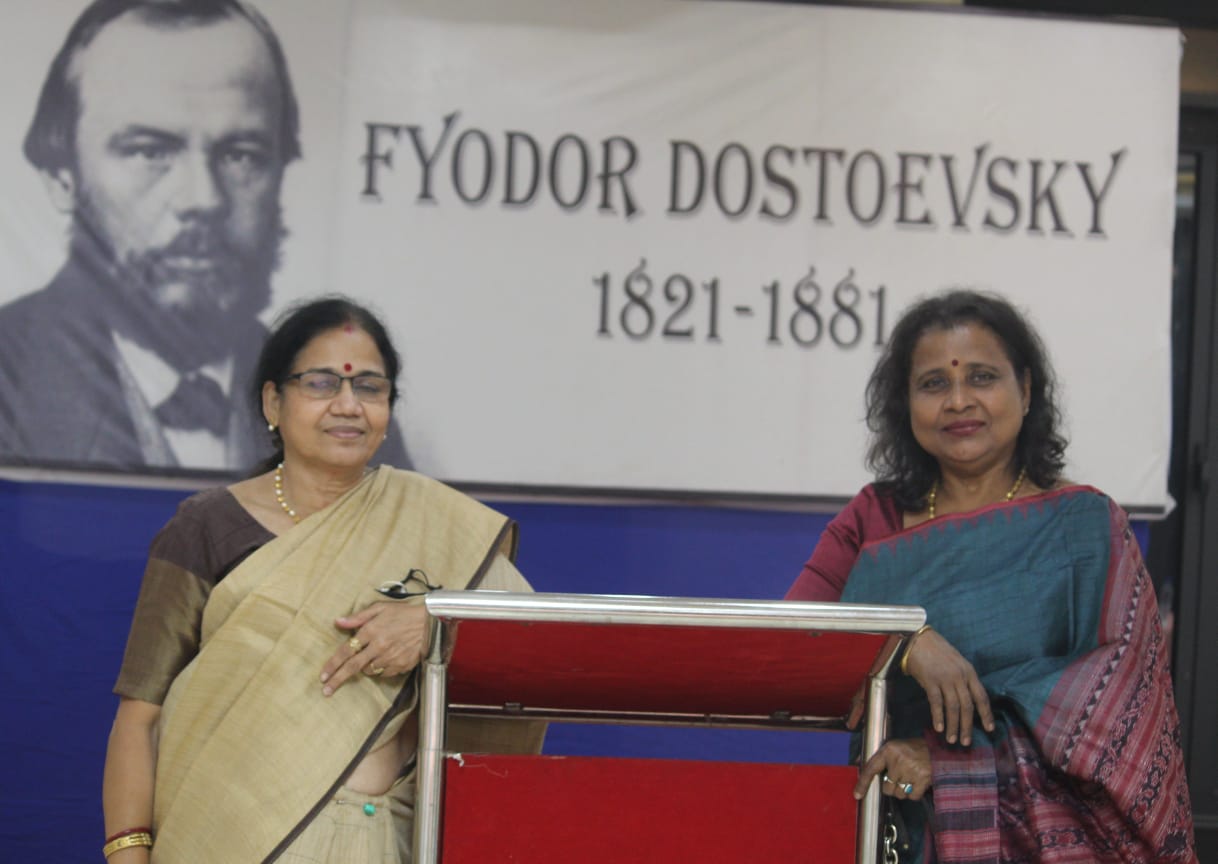