FeaturedBhubaneswar
By OB Bureau On Dec 25, 2020 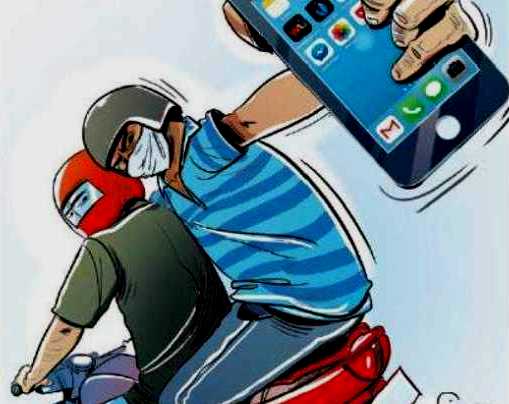 Bhubaneswar: The Commissionerate Police has decided to identify crime hotspots and patterns of offences in different areas of the city by tracking them on Google Maps.

“We will adopt the crime mapping technique with the help of the Google application. Crimes like snatching, theft and burglary that have occurred under various police station areas in the last two years will be mapped on Google maps,” Bhubaneswar DCP Uma Shankar Das was quoted as saying by The Times of India.

“The locations and routes that have witnessed the maximum number of offences will be identified as crime hotspots. Steps will be taken to prevent the recurrence of crimes there,” the DCP added.

With at least 20 incidents of snatching being reported in the city in the last 10 days, this will be the focus area during the first phase of the crime mapping.

Police will map the incidents of snatching through Google mapping on a giant TV screen at the DCP office and analyse the crime pattern.

Called crime mapping, analytics and predictive system (CMAPS), it is likely to help police in anticipating the moves of criminals and launch preventive patrolling in the hotspot zones.