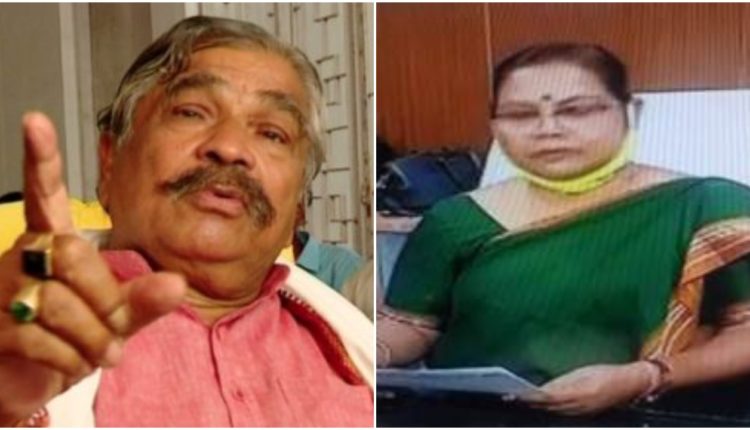 Bhubaneswar: Following the arrest of the two employees of Odisha Television Ltd (OTV) by the Crime Branch in connection with the alleged gang rape of a minor girl, the Congress on Monday alleged that the action is selective prosecution by the investigating agency.

Talking to mediapersons, Congress leader Suresh Routray said the victim’s mother had also named three policemen among the seven accused in her FIR. Of the seven accused, however, the Crime Branch has arrested two OTV employees and two security guards engaged by the company, while the three accused cops are yet to be arrested, Routray added.

Commenting on the issue, chairperson of the Odisha State Commission for Protection of Child Rights (OSCPCR) Sandhyabati Pradhan said the Crime Branch is investigating the complicity of the three policemen in this case and it will take action if they are found guilty.

Pradhan clarified that the investigation was delayed because the alleged incident had taken place in March or April, but the victim’s mother lodged a complaint at Mahila police station only on August 30.

Due to this delay in the probe, there is a possibility of evidence getting destroyed, she added.