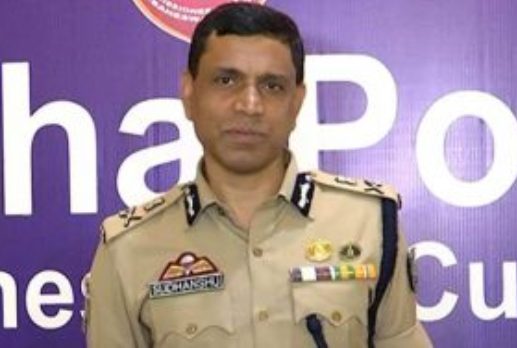 Bhubaneswar: The policeman allegedly involved in the gang rape of a minor girl in Bhubaneswar has been brought under the purview of the investigation, the Twin City Police Commissionerate said on Thursday.

Informing this to the media, Police Commissioner Sudhanshu Sarangi, however, didn’t reply to a query if the policeman concerned has been identified.

Sarangi also refused to divulge further details, saying that it will hamper the investigation.

Odisha 8th Among States In Recovery Rate, Most Number Of COVID-19 Cases