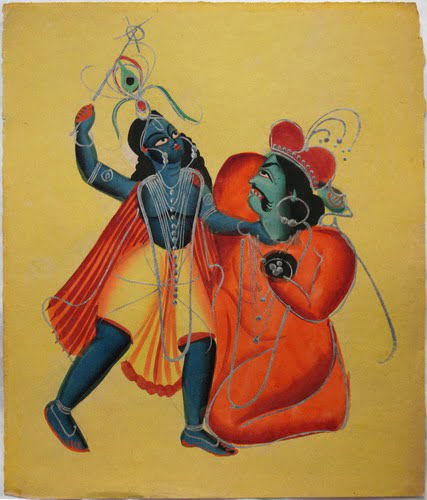 Bargarh: Bhubaneswar Pradhan has been declared as the new Kansa for
the upcoming annual drama-centred Dhanu Jatra festival.

A decision in this regard was taken at a meeting of Dhanu Yatra
Committee on Tuesday.

Out of the total 27 artists, who gave audition for the role of king
Kansa, a five-member jury committee selected Pradhan to play the vital
role on the basis of his acting, dialogue and intelligence quotient
(IQ).

On November 27, the Subha Stambha (holy stone) for the world famous
festival was set up by Bargarh collector at Hatapada field amid
traditional rituals.

The annual festival will be held for 11 days, starting from December 23.

The festival is being held in the district since 1947.

Contractor Hacked To Death In Nabarangpur