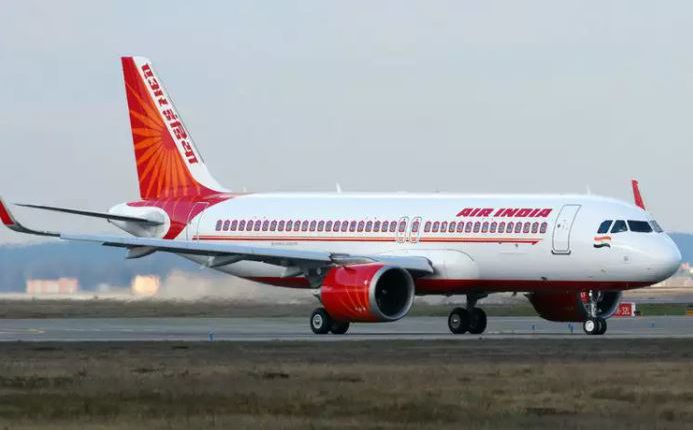 Bhubaneswar: The long-standing demand of the people of Odisha has been fulfilled will Air India flying its maiden and a direct flight from Bhubaneswar to Surat from January 20.

Long pending demand of #Odisha for air connectivity between #Bhubaheshwar & Surat would be fulfilled very soon. Tnx to @airindiain for commencing this flight on 20th January’20. pic.twitter.com/ZwJZUhXy8X

She thanked Air India authorities for commencing the much-awaited flight.

Odisha Bytes had earlier reported about the national carrier having started booking for its flight from Bhubaneswar to Surat, beginning January 20. The lowest fare quoted on its official website (airindia.in) is Rs 4503. In the return direction, the lowest fare for which tickets are on sale is Rs 4213.

Notably, BJP leader Aprajita Sarangi in a meeting with the Union Civil Aviation Minister Hardeep Singh Puri in New Delhi on July 22 this year had requested him for a direct flight between Surat and Bhubaneswar for the benefit of the non-resident Odias.

The Union Minister had assured her to sincerely look into the matter.

The flight was earlier expected to start from January 1 and Chief Minister Naveen Patnaik had thanked Puri for giving the go-ahead for a direct Air India flight from Bhubaneswar to Surat in a tweet in October.

Bargarh Adorned As Mathurapuri, All Set For 11-Day Dhanu Jatra