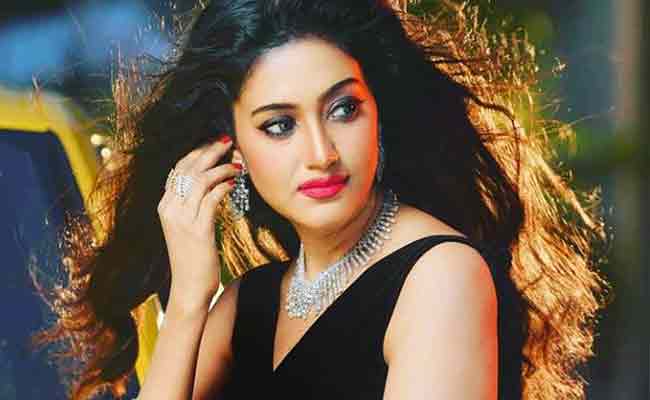 Bhubaneswar: A woman has filed a complaint with the police against Ollywood actress Varsha Priyadarshini accusing her of duping her of Rs 30,000 on the pretext of providing job in a jewellery shop in Odisha’s capital city.

The woman, a resident of Bhubaneswar, alleged that she met Varsha and her associate Ayushi Priyadarshini at Janata Maidan in May during a fair.

After the woman introduced herself as a fan of the actress, Varsha allegedly assured her of help and told her to be in touch with Ayushi.

Some days later, the woman had a telephonic conversation with Varsha, during which the actress promised her of securing a job in a jewellery shop.

Thereafter, Ayushi met the woman near Sriya Square here on July 15 and asked her to give Rs 50,000 to Varsha, which was meant for the security deposit with the shop, for getting the job having monthly salary of Rs 25,000, the complainant alleged.

As the woman expressed her inability to pay the asked amount, Ayushi allegedly told her to have a conversation Varsha who then asked her to give a minimum amount of Rs 30,000 for the same.

The complainant claimed that she borrowed the money and allegedly deposited the amount in the bank account of Varsha on July 25 following which the actress stopped responding to her calls.

The woman lodged a written complaint in this regard at Saheed Nagar police station.

Meanwhile, Varsha was yet to comment on the allegations made against her.