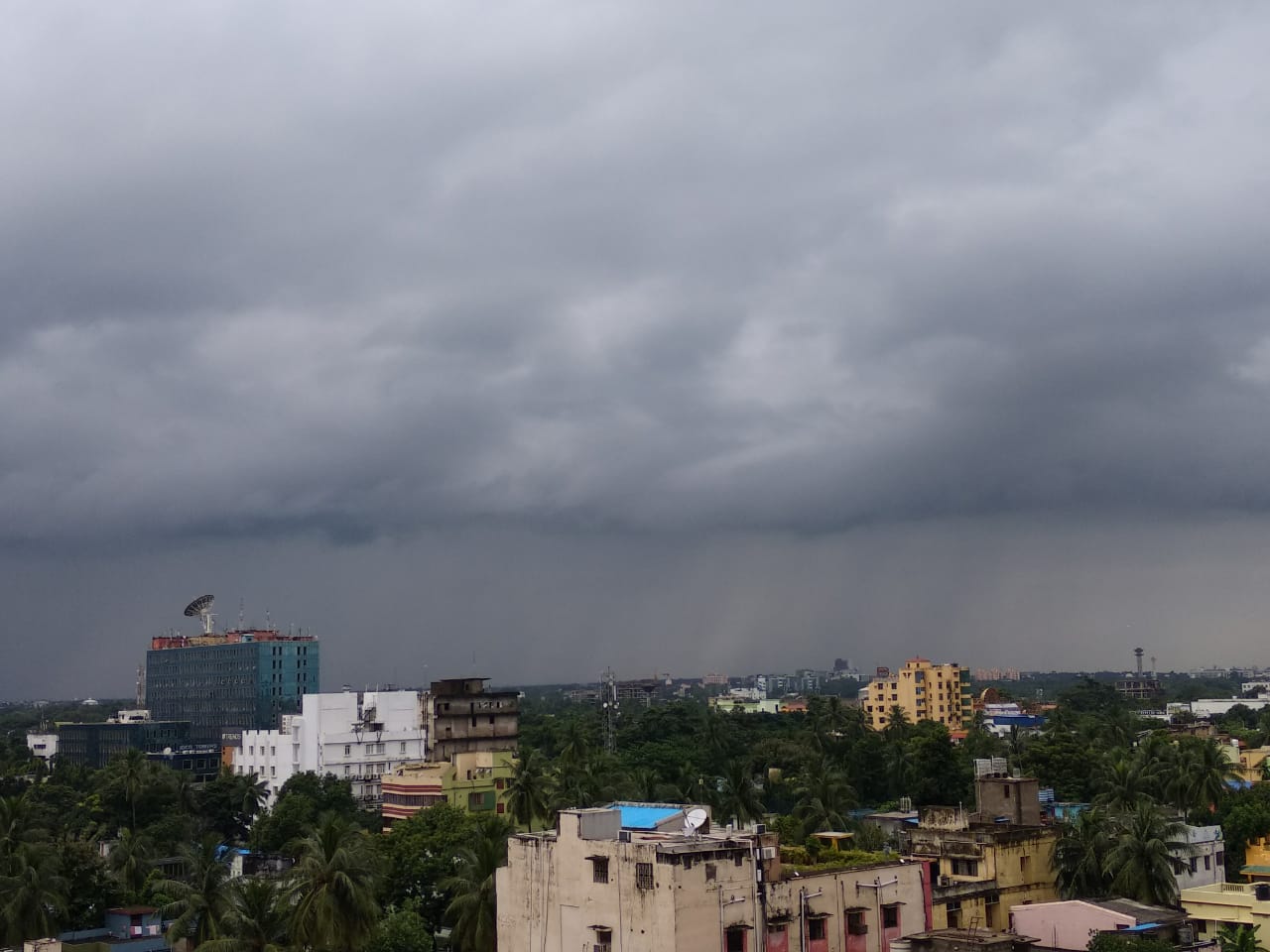 “It will continue to move west-northwestwards towards north Tamil Nadu-Puducherry and adjoining south Andhra Pradesh coasts during subsequent 48 hours,” it added.

Though the system will have no direct impact on Odisha, some parts in southern districts of the state may receive rainfall around December 10-11.

Light rain is very likely at one or two places in Malkangiri, Koraput, Rayagada, Gajapati, Ganjam, Kalahandi, Kandhamal and Nabarangpur.

Light rain is very likely at one or two places in Malkangiri, Koraput, Rayagada and Nabarangpur.

Dry weather conditions will prevail in the rest of Odisha, the MeT office said.

There will also be no large change in the night temperature for the next two days. “The mercury will rise by 2-3 degree Celsius thereafter at many places in the state,” it added.