Big Boss House 14: See What All Has Changed! 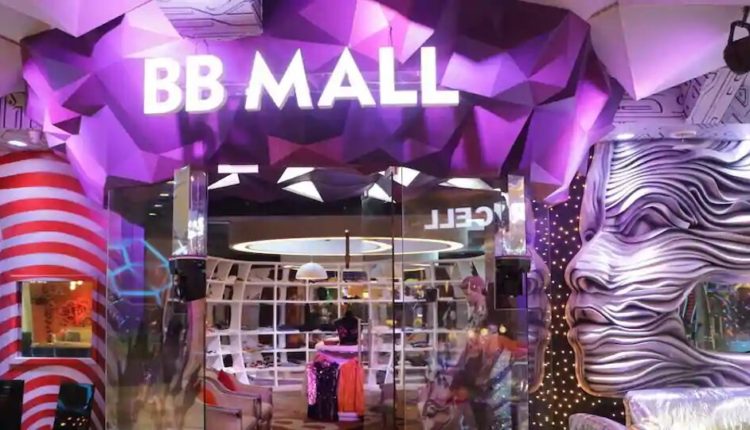 Everything has changed in the world during the COVID-19 pandemic, so why not the Big Boss 14 house?

Questions were raised about how the new norms of social distancing would be adhered to when the show was announced.

The show will premiere on Saturday. Let’s step inside the house to see how the house has been redesigned in accordance with the new norms.

Filmmaker-designer Omung Kumar has designed the house once again. This is what he said in a press statement, “Two and a half months back when I and Vanita Omung Kumar, Production Designer started visualising the design of the house, we ideated on the theme of the show and we agreed on keeping it futuristic as we all were looking at moving ahead from the current scenario. We also made sure to make available all the things that people missed during lockdown for our contestants. Hence, there is a mall, a movie theatre, and a spa.”

The living areas are different in the current season:

The entrance of the Bigg Boss house has the signature Bigg Boss eye and two huge metallic dogs’ motifs will give the house an out of the world feel.

“The futuristic theme also lends us a chance to enhance a lot of design qualities in the house. There is a mix of funky bright colors and metallic hues blended in a way that stands out. There are also no straight lines, and we have used a lot of curves on each surface. Right from the entrance to different zones in the house, to the dining area, the sleeping area, and even the confession room; each part of the house area is unique and explores our theme in a better way.”

The huge dining table has been replaced by diner-style seating with designated tables and chairs. The kitchen counter has been converted into a console with bar stools. The area has been accentuated by a lot of pop art elements leading into to the storeroom door. Open shelves, bright colors, and a long spiral platform makes the kitchen a refreshing zone.

An acrylic colourful gate welcomes the contestants to the most colourful area of the house. A huge metallic eye is put up on a wall that overlooks the beds. Glass tables along the beds will be used to put their personal belongings. A huge colourful sofa has been built in the middle of the room so that conversations keep brewing even after the lights go out.

The bathroom has an underwater theme that is walled with shades of sea green. Robotic arms and legs act as props that amplify the center and showcases how water blends into the universe. Bamboo seating will allow gossip and hush-hush conversations to take place. The entrance to the bathroom is lit up with bright red lighting that creates a modernistic design.

A spaceship theatre where the drama will create a great atmosphere for a movie viewing experience. There is also an in-house spa. If spa therapy is not enough, the inmates can also indulge in shopping therapy by visiting the mall.

A diamond shape zone with two horse faces on the top amplifies the entire zone that will lead the way to the most important room area of the house.

The person elected as captain of the house enjoys a few perks.