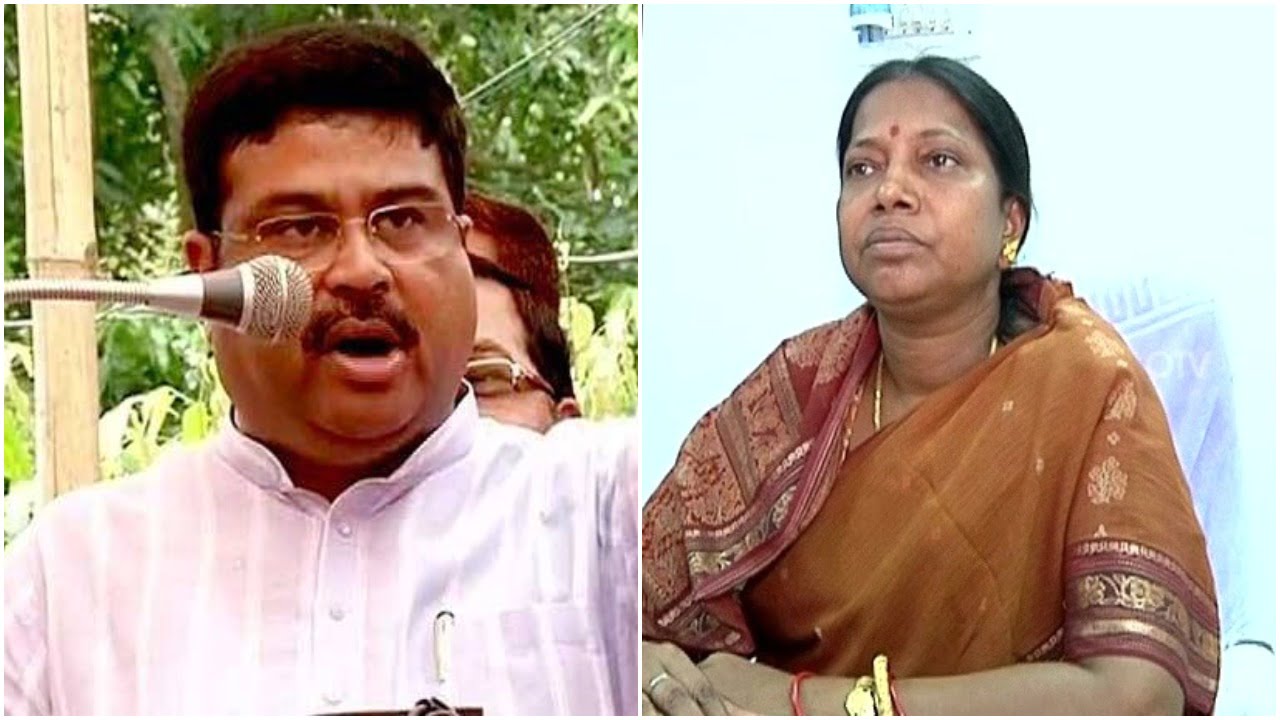 Bargarh: Senior BJP leader and Union minister Dharmendra Pradhan on Friday said the people of Bijepur had made a blunder by electing BJD president and Chief Minister Naveen Patnaik in the recent Assembly polls.

Addressing a meeting at Gaisilat block, the BJP leader asked the Chief Minister to clarify as to why he decided to vacate the Bijepur constituency after his win and retain his home constituency of Hinjili.

Criticising the state government’s KALIA scheme, the Union minister claimed that small and marginal farmers were deprived of the benefits. “We have information that former Congress leader Pranaya Sahu, who recently joined the ruling BJD, is a KALIA beneficiary,” he added.

Playing down Dharmendra’s statements, senior BJD leader and government chief whip Pramila Mallick claimed the BJP campaign in Bijepur will have no effect on the people and BJD will win the by-poll by over 35,000 votes.

Political analysts said Mallick’s statement indicated that BJD’s winning margin in the forthcoming by-polls will drop by around 22,000 votes.

In the Assembly elections in May, the Chief Minister had won by over 57,000 votes. While he bagged 1,10,604 votes, his nearest rival and BJP candidate Sanat Gadtia had secured 53,482 votes.