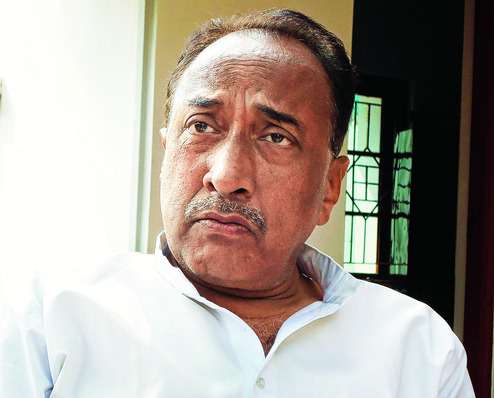 Bhubaneswar: A day after the Supreme Court ordered a stay on Rath Yatra in Odisha, senior BJP leader Bijoy Mahapatra on Friday said that the state government’s role will also remain under suspicion after the sudden cancellation of the annual sojourn of the Lords.

He said there was lack of will on the part of the government to go ahead with Rath Yatra amid the pandemic.

“The fear amid the pandemic is understandable. But people supported the government’s steps to tackle COVID-19. All rituals of the sibling deities, including Snana Jatra, were completed with strict adherence to the guidelines. The sevayats also underwent COVID-19 test during the construction of the chariots,” he said.

Bijoy clarified that there was no question of not obeying the Supreme Court verdict. “The government should now ensure that all rituals are suitably performed under this extraordinary situation,” he added.

Questioning those pointing finger at the government for its role in Rath Yatra cancellation, chief whip Pramila Mallick said, “Can they give a guarantee that COVID-19 will not spread during the annual festival. Snana Jatra and Rath Yatra are a lot different in terms of the magnitude of celebration,” she added.

She said that the allegation of foul play brought by the Opposition is baseless. “The apex court made the decision keeping in view the welfare of people amid the COVID-19 pandemic and we should follow the order in letter and spirit,” she added.

Rituals Of Lingaraj Temple In Bhubaneswar Revised For Solar Eclipse