Biju Patnaik: His Political Presence Became Bigger In His Absence 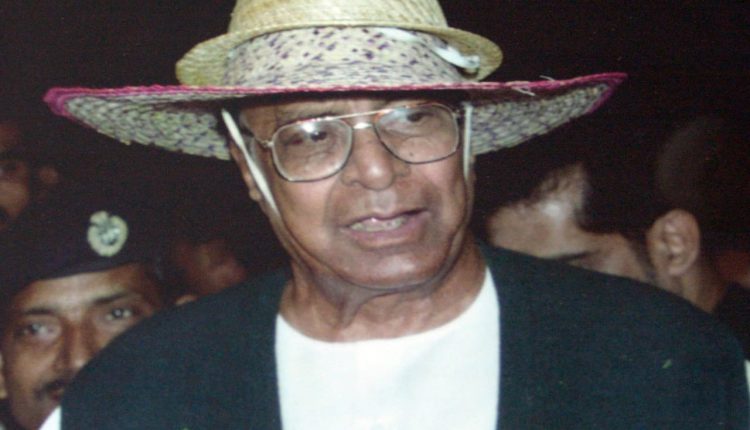 Bhubaneswar: Biju Patnaik. The name means different things to different people in his home state and overseas. Apart from his inspiring achievements and tales of bravery, one aspect that merits attention on his death anniversary is his impact on the eastern state’s politics in contemporary times. No leader of Odisha, and few, if any, in India, have had such uninterrupted influence on political life of a people post demise. That too even 25 years after he breathed his last.

On paper, Biju Patnaik, 81, is not among the most successful politicians, having served as Odisha’s Chief Minister for little over seven years and three months and a Union Minister for two and a half years in a career spanning nearly five decades. His rival J B Patnaik was Chief Minister for over 13 years, creating a record of being at the helm for the longest period in Odisha. Only to be outdone by Biju’s son Naveen Patnaik, who with over 22 years under his belt is currently among the longest-serving CMs in the country. Undoubtedly, Biju’s contribution to his youngest son’s political debut and subsequent monopoly is immense. So much so that Naveen & Co still swear by Biju’s name, ensuring that the legacy of the tall (physically and metaphorically) leader lives on. 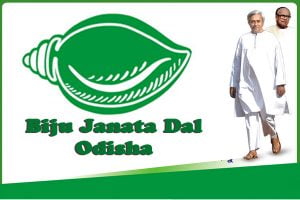 Ironical though it is, Biju Patnaik didn’t want/ encourage anyone from his family to join politics when he was around. Hence, neither his wife Gyan nor his children, Prem, Gita and Naveen, had anything to do with politics till April 17, 1997. But the day Biju’s last rites were performed at Swargadwar in Puri the first chapter of Odisha’s new political beginning turned, an era that has repeatedly reinforced the “greatness” and “dreams” of the man and his mission. One had to witness the teeming lakhs that thronged the roads of Bhubaneswar and Puri to have a glimpse of Biju in his final journey to gauge his popularity, rather than his cult status!

Which was possibly the reason why legions of his colleagues and acolytes, who were in a state of uncertainty and crisis in the aftermath of Biju’s passing, saw no option but make political capital out of their leader’s legacy. This led to the introduction of a reticent Naveen to the murky world of politics, a clear departure from what his father had wished and the life he lived as a writer-socialite in Lutyens’ Delhi and beyond. The prevailing sympathy wave and the novelty of his persona resulted in not just Naveen’s victory in the Aska byelection on Janata Dal (JD) ticket in May 1997 but also his emergence as a major force in Odisha politics. 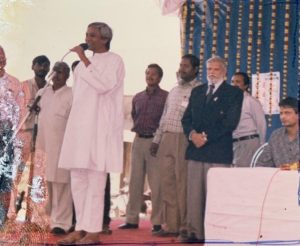 Unmistakably, Biju formed the backdrop as much in the posters, banners and publicity material as in the popular imagination. Hence, the obvious realisation among Biju’s followers of the need to break away from the disintegrating JD, leading to the formation of a regional party in December 1998. That his name and ideals have served as the motivation is a foregone conclusion. 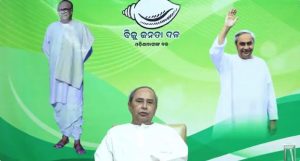 For most of the erstwhile JD rank and file as also for many others, the benefits of sticking to the Biju legacy far outweighed the reasons to seek prospective political pastures. Thus, Biju was the unifying factor that kept the party together, notwithstanding serious differences and rebellions, giving Naveen much-needed time and leeway to strengthen his grip over the outfit as well as gain the electorate’s acceptance. That being Biju’s son helped him become a Union Minister and access the high and mighty arguably aided him to reign supreme. 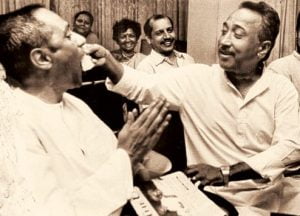 Ever since, the Biju aspect has had an undeniable impact on the rise and the growth of Biju Janata Dal with the party banking on his aura to emerge triumphant in numerous elections in an unparalleled winning spree, resolve internal conflicts and forge alliances. Such has been the effect that the name Biju still breathes life into the party founded in his name two decades-and-a-half after his expiration, making Odisha feel his presence more in his absence.