Remember the time your sibling hid the TV remote, sending you on a wild goose chase across the home? Considerably, siblings can sometimes be irritating, but mostly entertaining and always unique.

There cannot be a better day than Raksha Bandhan to celebrate the special bonding between brothers and sisters by binge watching on some Bollywood films on the special relationship. Here’s a list for you: 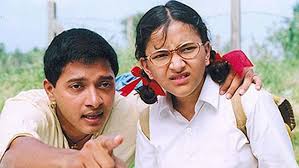 This movie is about an extraordinary boy in a remote town who is deaf and mute but dreams of becoming a cricketer. His younger sister acts as a translator, misses her school, finds him a teacher and help sim all through till the time he becomes a member of the National Cricket Team. This movie shows when no one in the world understands you and your feelings, you can find a companion in your sibling. 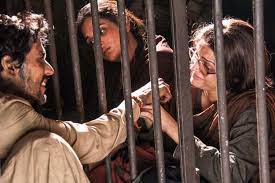 Sarabjit is based on the real-life story of an Indian prisoner Sarabjit Singh in Pakistan and his sister’s struggle to get him out. Sarabjit was captured by the Pakistani army and branded a spy after he crossed the India-Pakistan border by mistake.

The story is based on the life of his sister Dalbir Kaur she who everything to get her brother out of the Pakistani Jail. This is a heart-wrenching tale of a brother and sister; this film is must watch for the brilliant performances by Randeep Hooda and Aishwarya Rai Bacchan. 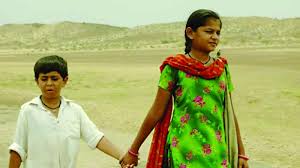 Dhanak is a beautiful Bollywood feel-good film. It is about a girl who took her visually impaired brother to a journey through Rajasthan so that he can get treatment for his eyes. Both the child stars performed brilliantly in this film, showcasing the innocence of the village kids and the unique guts to travel alone in the desert. 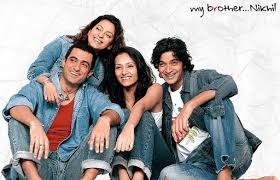 This movie explores a contemporary reality and social changes that are still taboo for a considerable part of the Indian population. It’s the story of Nikhil, a fine swimmer and a beloved member of the family, who discovers one fine morning that he HIV positive. Soon, every relationship, even that with his parents, gets worse than a nightmare. Anamika, the devoted elder sister played by Juhi Chawla, helps Nikhil in accepting and going through the consequences of the disease till his death. This movie envisions the real meaning of the worldly quote- ‘Till death do us part’. 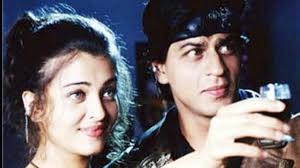 Based in a Catholic Christian family, Shahrukh Kahn and Aishwarya Rai Bacchan were a very closely-knit brother-sister duo who depended on each other for every minute decision. Being an elder sibling, the same Shahrukh, who was a notorious brat for the rest of the locality, was the most protective and possessive brother one can imagine. The movie left the siblings with a very integral lesson. Rightly said- possessive yet unbreakable sibling relationship.

Another Gang Rape In UP, Anushka Demands #NoMercyForRapists

A Collection To Die For: Bhubaneswar’s Kshitish Has…

Brother-Sister Duo Among Six Killed In Lightning Strikes On…