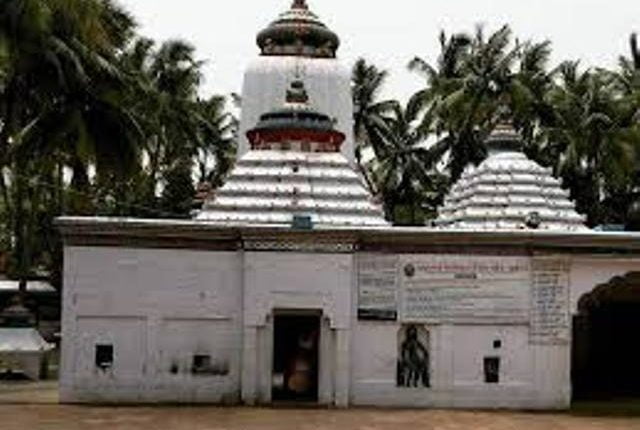 Jajpur: Almost after a gap of three months, the gates of Biraja temple in Jajpur town will be opened for devotees from August 3.

Jajpur collector Chakravarti Singh Rathore told the media on Monday steps will be taken to avoid large congregations. “The devotees will be allowed to enter the temple with strict adherence to COVID-19 protocol,” he said.

The collector further said that the devotees will not be allowed to carry bhoga (offerings) and flowers to the temple. This is in accordance with the July 31 guidelines of the state government that prohibit any kind of offering in temples.

Meanwhile, the Sambalpur administration has decided to open all religious places in the district from Tuesday and issued SOP for the same.

Also Read: Unlock Odisha: Temples & Other Religious Places In This District To Reopen From Aug 3

The Cuttack administration, on the other hand, is in talks with the stakeholders and will take a decision on reopening places of worship in a couple of days.

Also Read: When Will Religious Places Reopen In Odisha’s Cuttack? Know What Collector Has To Say

The government had decided to shut the doors of all religious places to devotees across the state in May amid a surge in COVID cases.