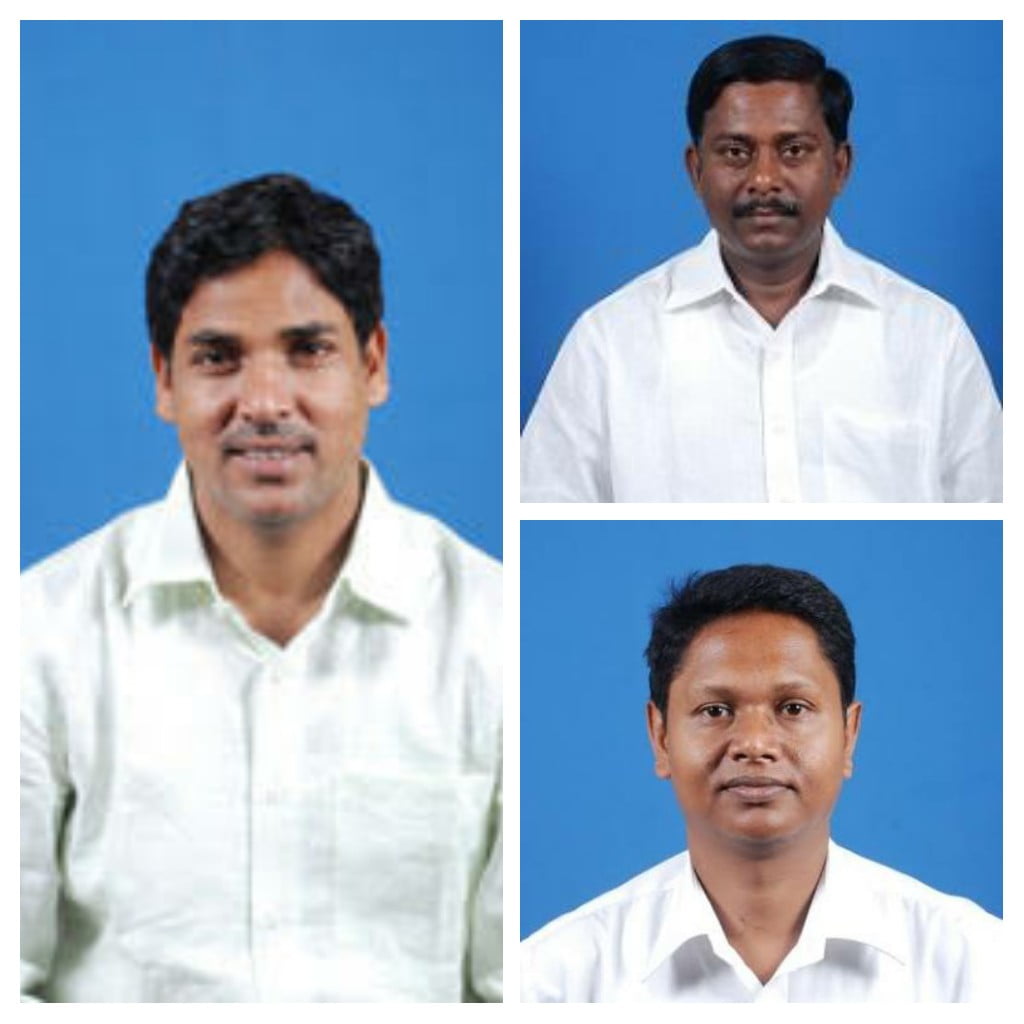 Bhubaneswar: The ruling BJD is contemplating not to field certain sitting legislators, including Jajpur MLA Pranab Prakash Das aka Bobby, in the upcoming elections and instead assign them poll management responsibilities.

Party sources said discussions are on among the top brass not to make Pranab, Nayagarh MLA Arun Sahoo and Brahmagiri MLA Sanjay Dasburma candidates in the assembly elections and allow them to focus on managing party organisational matters.

The plan assumes significance as the trio is viewed as key strategists of the regional party. They were removed as ministers in 2017 in the wake of the not-so-impressive panchayat poll results and tasked with galvanising the party.

BJD sources said as the polling process is underway the party’s decision makers feel the need for a dedicated team of seasoned political leaders to ward off the challenges posed by the BJP and the Congress.

Unlike previous election campaigns led by veterans, the BJD this time is banking more on the youth.

In 2000, a good number of party seniors, including A U Singhdeo, Prasanna Acharya, Dilip Ray, Nalinikanta Mohanty and Ramakrishna Patnaik, were involved, while in 2004 and 2009 Pyarimohan Mohapatra, the then key aide of Chief Minister Naveen Patnaik, called the shots. He was so adept in handling electoral affairs that in 2009, following the severance of BJD’s ties with BJP, he had successfully predicted that the party would win at least 100 seats; the BJD won 103.

Post Pyari’s ouster from the party, Young Turks like Pranab, Arun, Sanjay with help from then Rajya Sabha member and veteran Kalpataru Das effectively handled the 2014 polls and ensured the party achieved its best results ever: 117 MLAs out of 147 and 20 MPs out of 21.

This time the party is aspiring for an encore with BJD president Naveen Patnaik claiming the party will win all 21 Lok Sabha seats.

“Considering the experience of Pranab, Arun and Sanjay in managing elections, it is being contemplated to keep them out of the poll fray and allow them to concentrate on ensuring a thumping BJD victory,” a party source confided.

However, the party boss is yet to take a final decision in this matter, the source added.