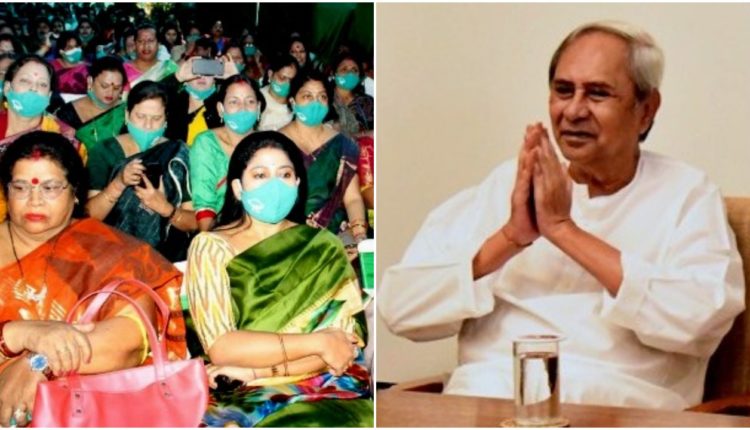 Bhubaneswar: Chief Minister and president of Biju Janata Dal (BJD) Naveen Patnaik on Saturday said the party will intensify its demand for 33 per cent reservation for women in the Parliament, state Assemblies and civic bodies.

In his virtual address on the 24th foundation day of the BJD, he said his party has always given priority to women.

“BJD has reserved 50 per cent seats for women in the panchayat and the urban local bodies (ULBs) and is fighting hard for 33 per cent reservation in the Lok Sabha and the state Assemblies. In the 2019 Lok Sabha elections, the party had reserved 33 per cent tickets for women,” Naveen said.

Reiterating his commitment to fighting for women, he said the BJD will intensify its demand in every session of the Parliament and the Assembly till they are given their legitimate rights.

“The BJD has become a social movement and women are the soul of this movement. No household, no state, no country has progressed without empowering its women,” he noted.

“From now on, in every session of Lok Sabha, Rajya Sabha and Legislative Assembly, BJD will raise the women’s reservation issue and remind the national parties,” he maintained.

Trinidad & Tobago Diary Part I: Colours Of India In This Island Nation