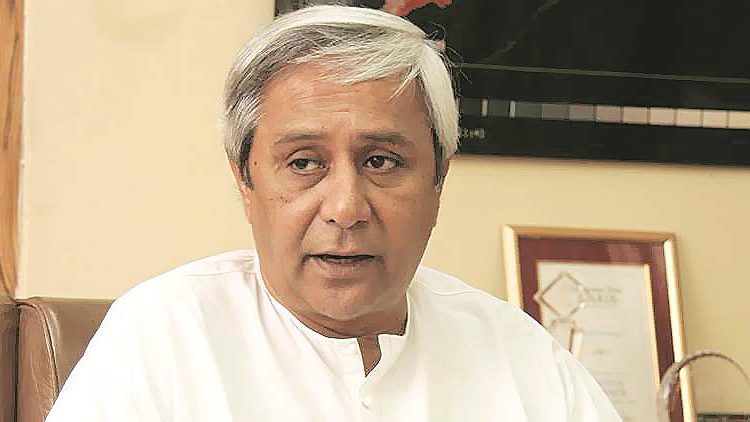 Bhubaneswar: Biju Janata Dal (BJD) seeks to inculcate the principles of ‘Naveenism’ in Odisha by spreading Chief Minister Naveen Patnaik’s message of tolerance, “noiseless” hard work and dedication from Sunday, on the occasion of his birthday.

Chief Minister Naveen Patnaik and his party do not spend time engaging in verbal duels with opposition camps; rather they speak through their actions, BJD’s general secretary (organisation) Pranab Prakash Das reportedly said.

Asked why the BJD maintained silence over the BJP leader’s remarks, Das said the party believes in “talking less and working more”.

“Naveenism is all about tolerance, noiseless hard work and dedication. We are not afraid of the BJP or for that matter any other political party. The BJD believes in talking less and working more; it does not engage in war of words with opposition leaders,” Das was quoted by PTI as saying.

The party has decided to spread ‘Naveenism’ across the state from his 76th birthday on Sunday. He has been into politics for 25 years and held the post of CM since 2000. Over the past two decades, he has set his own model of governance, the Jajpur MLA said.

Echoing him, BJD’s senior vice-president and MLA Debi Prasad Mishra said party functionaries, before the launch of the month-long ‘padayatra’ on October 2, were told to avoid getting provoked by any remarks made by the opposition.

BJD’s grassroots-level leaders were also given explanations about ‘Naveenism’. They were asked to focus on development work and dedicate their lives to the service of humanity, Mishra said.

He further claimed that Naveen is the lone chief minister in India, who has been seeking the inclusion of the word ‘Ahimsa’ (non-violence) in the Preamble of the Constitution, the news agency reported.

People of Odisha ensured the end of Congress “misrule” and voted the BJD to power as they, too, want peace and non-violence to prevail, Mishra added.

The ruling BJD, which has set a target of winning all 21 Lok Sabha seats and 110 of 147 assembly constituencies in Odisha in the 2024 elections, will be propagating ‘Naveenism’ to retain its vote bank and gain more support, party sources said.

BJD spokesperson Lenin Mohanty claimed that ‘Naveenism’ is not a new concept in Odisha and said the party chief’s ideologies have been reflected in Odisha politics since he joined politics and became the chief minister.

However, opposition BJP dubbed BJD’s new strategy as an “attempt to mislead people”. Naveen is said to be the number one chief minister, but his state Odisha remains at the bottom of the development ladder and what is there to talk about ‘Naveenism’, wondered Leader of Opposition Jayanarayan Mishra.