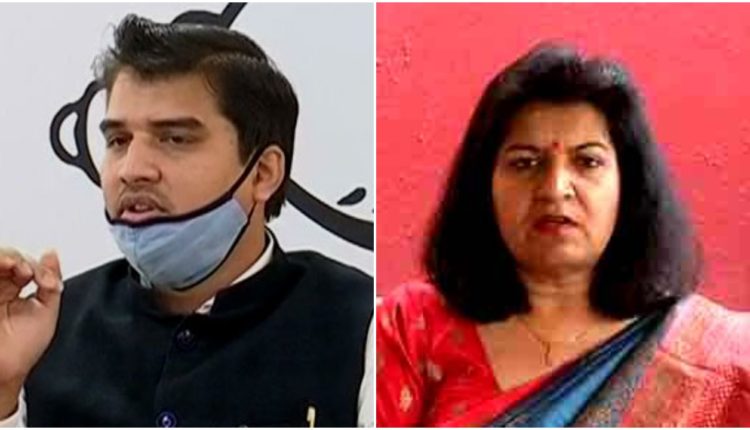 Bhubaneswar: The ruling BJD on Monday refuted the statement of BJP on the number of political murders in Odisha in 2019.

In a statement, BJD spokesperson Chinmay Sahoo said as per the data of National Crime Records Bureau (NCRB), there was no political murder in Odisha in 2019 while West Bengal reported 12 political murders followed by six each in Bihar and Jharkhand and four each in Karnataka and Punjab during the period.

Stating that Odisha Government has zero tolerance towards political violence, Sahu said the parties that are in power in other states with more political violence should refrain from criticising the state government.

Referring to the double murder in Mahanga block, Sahu said the exact reason behind the murder will be ascertained after the investigation as Cuttack Rural SP B Jugal Kishore has assured that no one would be spared and the accused will be apprehended.

“BJD has never tolerated any kind of political violence and in Mahanga case the guilty will not be spared,” Sahu pointed out.

Earlier in the day, BJP leader and Bhubaneswar MP Aparajita Sarangi said Odisha had witnessed 17 cases of political murder which include the recent killing of Kulamani Baral and his associate Dibyasingh Baral in Mahanga block in Cuttack district.

During the last Panchayat polls, as many as 14 BJP workers were murdered. In the last Lok Sabha and Assembly elections, one of the top local BJP leaders Manguli Jena of Jankia area under my constituency was also killed.

Maintaining that all these ghastly crimes were perpetrated by the ruling BJD in quest of power, Aparajita said as a citizen, she will review the status of investigations in all these political murders in the state within a fortnight and find out the reason as to why charge-sheets have not been filed in all these cases.

Sangam Cinema In Odisha’s Cuttack To Reopen On This Date