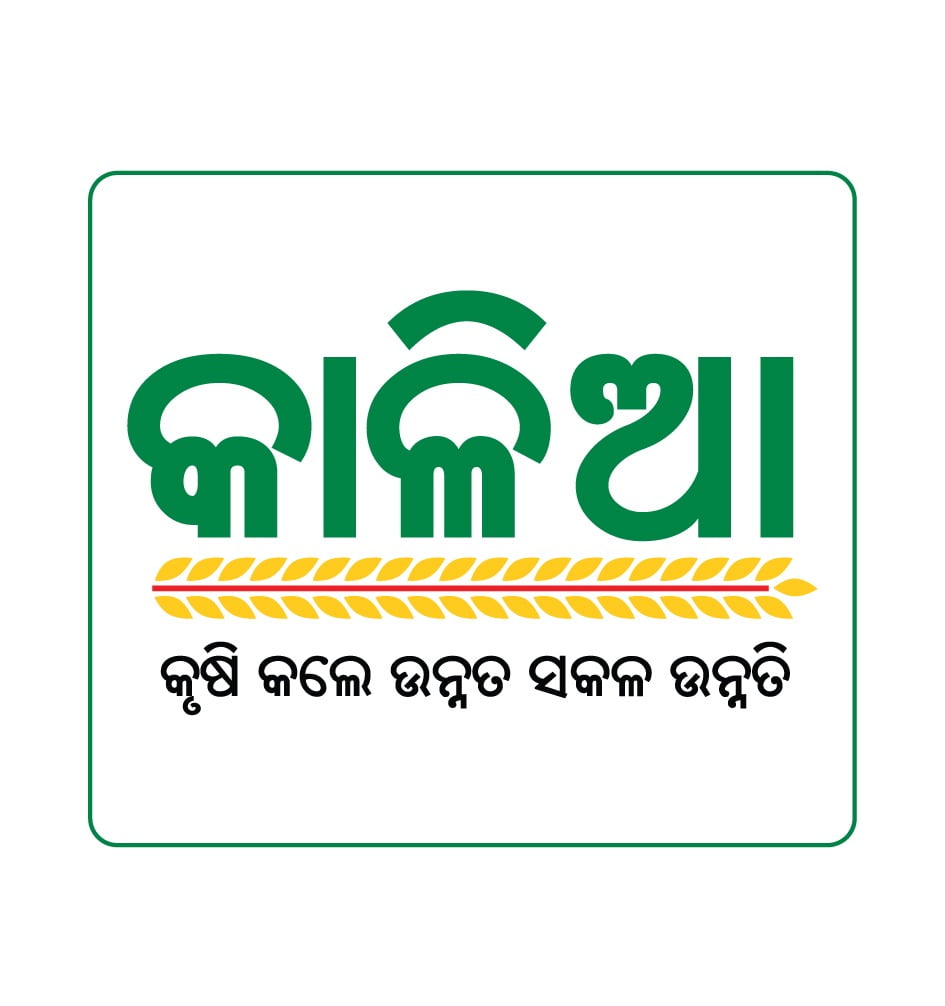 Bhubaneswar: The Biju Janata Dal (BDJ) has urged the Chief Electoral Officer (CEO) not to stop the KALIA (Krushak Assistance for Livelihood and Income Augmentation) scheme of the Odisha government following pressure from the BJP, which had lodged a complaint  terming it as violation of the model code of conduct.

A delegation of the BJD leaders led by the party’s state secretary Bijay Nayak met CEO Surendra Kumar at his office on Saturday and submitted a memorandum to this effect.

The memorandum has said that the Odisha government had launched the KALIA yojana to provide tremendous support and assistance to the farming community and farmers of the state. Over the past months, more than 37 lakh farmers have been benefitted due to this historic programme. This is a much-needed programme for the development of agriculture as well as the life and livelihood of the farmers.  KALIA has been hailed as a revolutionary step by eminent economists and agricultural experts in India and around the world.

“However, it has come to our notice that the BJP has been trying to pressurize the Election Commission with an intention to stop the flow of KALIA funds to the farmers of the state. If this were to come true, more than 20 lakh farmers whose name are displayed at the gram panchayats across the state will be severely affected as their preparation for the upcoming cropping season will be in a shambles. The BJP should not be allowed to succeed in its design to stop the KALIA assistance to the farmers due on April 1,” the memorandum added.

The delegation urged the CEO not to feel pressurized by the arm-twisting tactics of the BJP and since they are in power at the Centre and take steps to heed the needs of the 20 lakh farmers of the state and ensure that at no cost the benefit of the KALIA yojana would be stopped. Otherwise, farmers who are looking forward to getting this assistance and started preparations for Kharif agricultural season would be grievously affected, they pointed out.