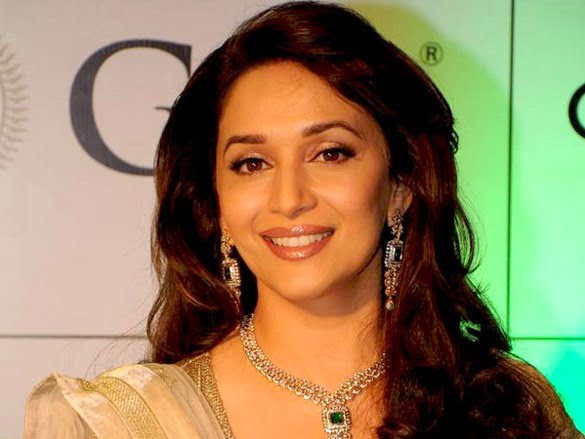 Bhubaneswar: After King Khan, Bollywood’s ‘Dhak Dhak’ girl Madhuri Dixit Nene is all set to add oomph and charm to the grand opening ceremony of Odisha Hockey Men’s World Cup scheduled to be held at Kalinga Stadium here on November 27.

She is part of a theatrical production and dance ballet titled ‘The Earth Song’ that will spread the message of the power a united world holds. The theme of this ballet is ‘Oneness of humanity’.

The production, created, written and directed by Nupur Mahajan, will have Madhuri play the ‘Mother Earth’. The 40-minute act with 1,100 other artistes will unfold five different scenarios. Choreographed by Shiamak Davar, the music for the act has been composed by Ranjit Barot.

“For a writer who wants to break the mould, Odisha is a perfect platform. Their inclusive approach together with the cultural and aesthetic edge is the perfect reason to bypass formulaic ceremonies and create something original and intellectual,” said Mahajan.

Sport is where all divides converge around a shared passion, she further said.

“It is the perfect canvas to engage the world in the message of a united world. And talking of oneness, where else can Mother Earth rise but India, a land which symbolizes oneness in diversity,” she added.

The choreography includes contemporary, classical, jazz, ballet, Afro as well as Sattriya, Odissi, Mohiniatam and Kathak. The show also has drama, dialogue and original music, as narrated by Mother Earth.

Choreographer Davar said the theme is universal. “More so an original production has not been created for an opening ceremony before, which makes this challenging and thrilling. Madhuri and I have always created magic together and this, together with Mahajan’s writing and Ranjit’s music, makes me believe that together we will create a milestone show,” he said.