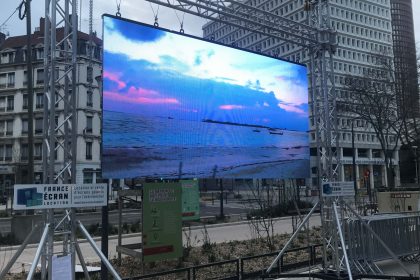 Bhubaneswar: LED screens will be installed at 12 places of the Odisha capital for public viewing during the Men’s Hockey World Cup. Those who cannot see the matches in the stadium will be able to see them on the LED screens.

The colourful inauguration programme will also be shown on LED screens. The LED screens will be installed near Bhajan Mandap of Lingaraj Temple, Market Building and Saheed Nagar Durga Mandap etc. besides the malls.

Expecting a huge crowd near the LED screens, police force will be deployed near each of the 12 LED screens.