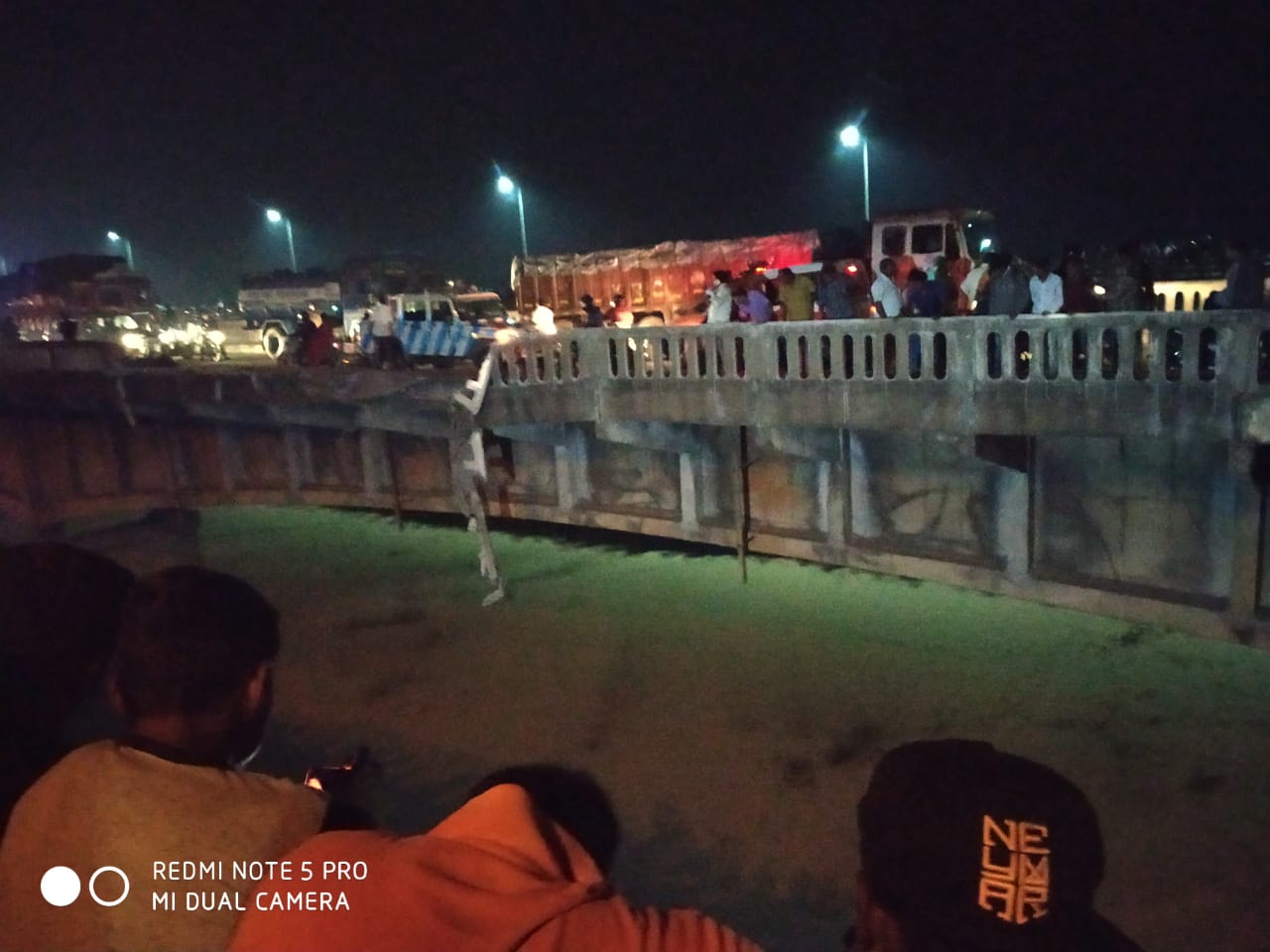 Cuttack: A day after the tragic mishap in which 10 passengers were killed, 50 others injured and seven of them seriously after a private bus fell off the Mahanadi bridge near Cuttack, the Commissionerate Police on Wednesday registered a case against the bus driver.

According to reports, Jagatpur Police registered a case suo motu against the bus driver, Khageswar Nayak who is undergoing treatment in the ICU of SCB Medical College and Hospital here.

A three-member committee led by the Motor Vehicle Inspector (MVI) has been formed to probe into the exact cause of the tragic accident.

Meanwhile, the last rites of the 10 passengers were performed at their native place after the bodies were handed over to their family members after post-mortem. Expressing profound grief over the incident, President of India, Dr Ramnath Kovind, in a tweet, conveyed his deep condolence to the families of the deceased passengers.