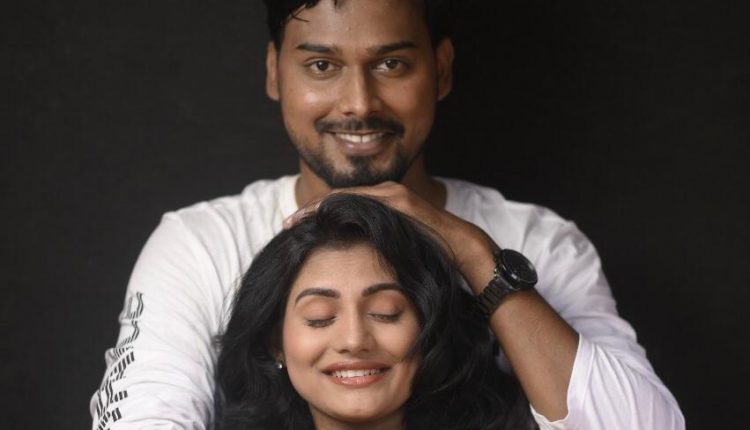 Bhubaneswar: Sradha Panigrahi, who has featured in movies and TV serials, will now be seen in a web series titled ‘Breakup Rules’. It will start streaming on OTT platform ‘Kanchalanka’ from December 10.

The 10-episode series, written by Chitra Pattnaik and Janmenjya Singh, will see Shovan Samal, Prasanjit Mohapatra and Arati Sharma in other key roles.

Directed by Raja D, the story is about a couple who decides to separate by setting a set of tough rules.

Sanjeev Diwedi is producing the web series, while Sandip Panda is the music composer, including the theme song.

In images from the web series, Sovan’s character Aditya and Sradha look to be a loving, made-for-each couple. Going forward, not everything will be perfect, though, and the makers are hoping that viewers will find their journey amid the rules they set for each other fascinating.