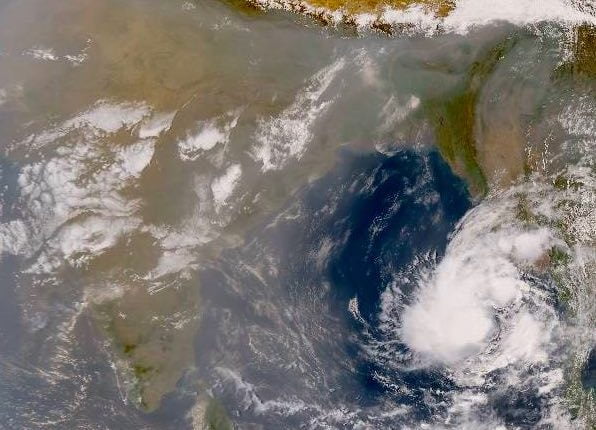 Bhubaneswar: The depression over north Andaman Sea and adjoining southeast Bay of Bengal has intensified into a deep depression. The system has moved 20 km/hr in the last 6 hrs and now lies over the north Andaman Sea and adjoining SE Bay of Bengal, about 140 km east-northeast of Port Blair. It is likely to intensify into a cyclonic storm during the next 12 hours, the India Meteorological Department (IMD) informed on Monday.

Tweeting about this rare March storm, senior meteorologist Jason Nicholls said Asani is expected to strike Myanmar around Tuesday. “Flooding rains will be the main threat,” he added.

National Disaster Response Force (NDRF) personnel have been deployed and are ready at different places with all necessary equipment to carry out search and rescue operations.