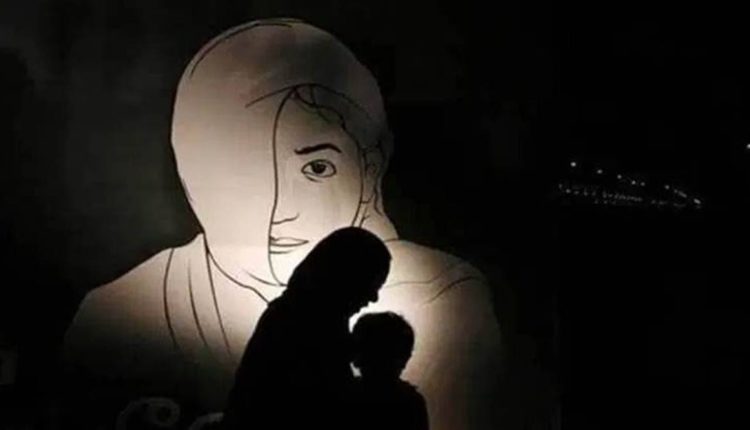 In a brutal incident, a student attacked his female batchmate and fatally wounded her inside the premises of a government-aided college in Kerala’s Kottayam district.

According to police, the accused – identified as Abhishek Baiju — attacked his St Thomas College batchmate Nithinamol with a blade and slit her throat when she stepped out after an exam on Friday. The two were final-year students of B.Voc degree course in Food Processing Technology at the college.

Local media reported that Abhishek had planned the attack as the 22-year-old victim spurned his romantic advances. A police officer, however, said the motive for the attack had not yet been established.

“We have taken him into custody, but he’s not in a good mental state right now. We will have to question him to find out why he did it,” sub-inspector Pala was quoted as saying by The Indian Express.

An eyewitness said that he had seen the duo being engaged in a verbal spat. “Then suddenly, I saw him forcing her down on the ground, holding her throat. I didn’t see the blade, but I could see blood spilling seconds later. Immediately, I phoned the principal to inform him of the attack,” a police officer told mediapersons.

“The attacker then wiped the blood from his hands and calmly sat a few metres away. He didn’t try to run away. He sat there till the police came,” he added.

He also identified a paper-cutter as the weapon of attack.

The girl lost a lot of blood on the spot before being rushed by fellow-students and onlookers to a nearby hospital. She succumbed to her injuries some time later.