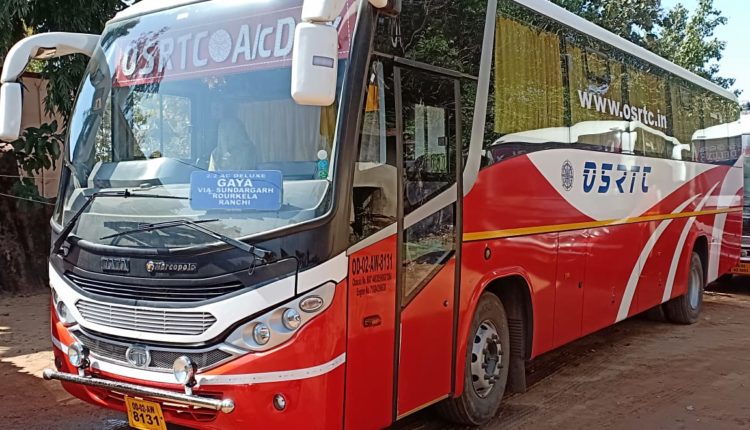 Bhubaneswar: In view of the martyrs’ week being observed by Maoists, the services of  Odisha State Road Transport Corporation (OSRTC) buses have been suspended on several routes in the state till August 3.

In view of Sahid Saptah, the following @OSRTC_Odisha routes will remain suspended from 28.07.2022 to 04.08.2022. Please refer to the list of Bus Routes that have been cancelled on the mentioned dates.#ConnectingOdisha pic.twitter.com/24kfKXHbkh

Every year, the Maoists observe the martyrs’ week to commemorate the death anniversary of the founder-member of the Naxalite movement Charu Majumdar, who died in police custody on July 28, 1972.

Earlier, the secretary of the Andhra Odisha Border Special Zonal Committee, Gajarla Ravi alias Uday alias Ganesh, released a letter urging the tribal people to make the event a success with it being observed in a big way on the 50 death anniversary of Charu Majumdar and 40th death anniversary of Kanai Chatterjee, the founder of the Maoist Communist Centre of India (MCCI).

While accepting that the Maoists had received a setback in the AOB region, Ganesh said the party was gearing up for a comeback and would regain its glory in the region. He Prime Minister Narendra Modi for his “anti-people policies”, and also Y.S. Jagan Mohan Reddy and Naveen Patnaik, Chief Ministers of Andhra Pradesh and Odisha, for toeing the BJP line and not opposing these.