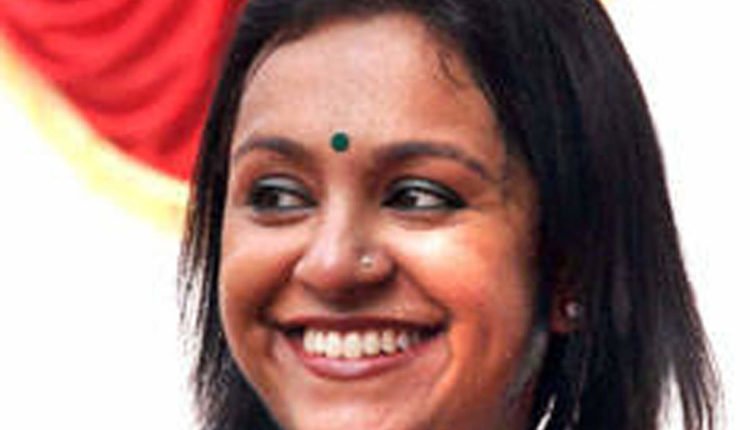 New Delhi: The Principal Director of  Comptroller and Auditor General (CAG), Sharada Subramaniam has been dismissed following serious allegations during a previous stint as Coffee Board’s Director of Finance.

Although she was dismissed two months ago, the government announced the action only on Monday. An investigation by the UPSC also reveals serious corruption and conniving to misappropriate a large chunk of funds.

It is alleged that Subramaniam, a 1991-batch Indian Audit and Accounts Service (IA&AS) officer, illegally diverted more than Rs 2,900 crore belonging to Bangalore Development Authority (BDA) into mutual funds and other organisations including Coffee Board and Bangalore Metro Rail Corporation Limited, for personal gains during her tenure as Director of Finance of Coffee Board.

Earlier on May 19, the Union Finance Ministry gave a nod to the CAG to dismiss the officer.

Reportedly, Subramaniam said she is a “victim of fraud played by players in a nationalised bank and mutual fund”. She also accused the CAG of not being fair to her during the probe against her.

“Two most important files which I wanted to to be produced during the inquiry were shown as missing by the CAG and the Coffee Board. Ironically, the CAG in a noting had recorded the existence of a file of Coffee Board which would have shown my innocence,” she was quoted as saying.

Interestingly, her husband Sandeep Dash too was earlier dismissed from the Indian Civil Accounts Service (ICAS) after he was arrested by the Karnataka police in 2015 August on charges of siphoning off public money in the same BDA scam.