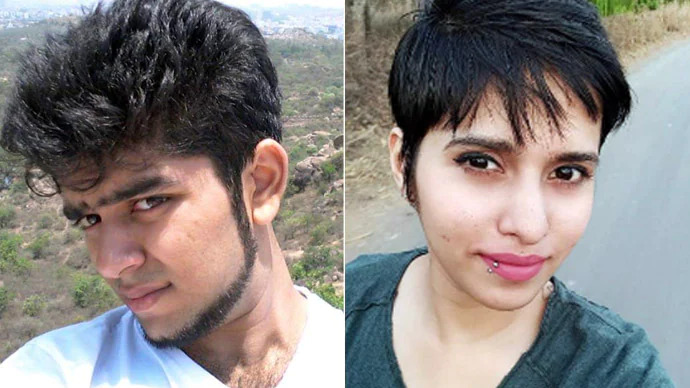 New Delhi: Union minister Kaushal Kishore has fuelled a controversy by blaming Shraddha Walkar for her grisly murder in Mehrauli that has rocked the nation.

The Minister of State for Housing and Urban Affairs sparked an outrage after saying that educated girls are to be blamed for leaving their parents and opting for live-in relationships.

Asked whether he held the victim herself to be responsible for her murder, Kishore said absolutely so.

“Her mother opposed, her father opposed… an educated girl took this decision… it was a mistake… they should not get involved (in live-in relationships)… If you really fall in love with someone, get married first. What’s this live-in relation? Such methods are encouraging crimes,” Kishore told CNN-News18.

“Surprised he (Kishore) didn’t say girls are responsible for being born into this nation. Shameless, heartless and cruel, blame-the-woman-for-all problems mentality continues to thrive,” Chaturvedi wrote in a tweet.

“If @PMOIndia really means what he says about women Shakti then he must sack this Union Minister immediately. We the women have had enough of carrying the burden of such patriarchal rubbish in the society,” added the Rajya Sabha MP.

Aftab Poonawala strangled his live-in partner Shraddha on May 18 and chopped her body into 35 pieces before dumped those in different areas of Chhattarpur and Mehrauli.