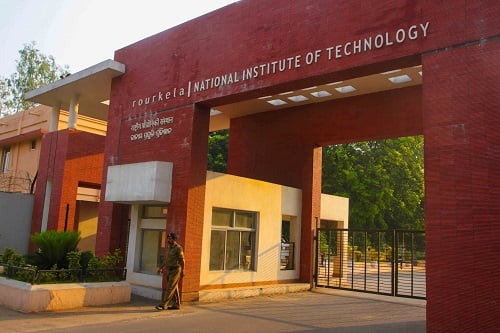 Rourkela: The National Institute of Technology in Odisha’s Rourkela city has received highest ever annual package during the campus placement this year.

The NIT students have already received 1,274 placement offers from 325 companies in the 2021-22 placement session so far. Its Mining department recorded 100% placement with 20 students receiving an annual pay package of Rs 46.08 lakh, according to release of the institute.

Amongst different sectors, Software and IT Services has emerged as the top recruiter bagging 33.28% per cent of total recruitment. It is followed by Core Engineering (25%) and Analytics and Consulting (18.72%).

This year, the institute roped in nearly 100 new recruiters in addition to the companies that had hired last year. Besides, global companies including Apple, Google and Visa, PSUs like BPCL, GAIL, EIL and BEL participated in the campus placements this year.

Besides being recruited, 403 students got prestigious paid internship offers with an average stipend of around Rs 40,000 and the highest stipend of Rs 1.25 lakh per month from different companies.