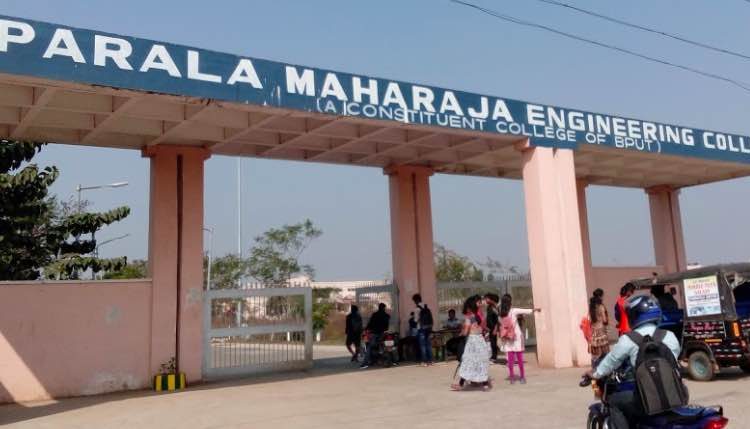 Berhampur: Following the August 1 clash, seven students of Parala Maharaja Engineering College here have been suspended for two weeks to one year.

Four sixth-semester students have been suspended from the college for a year, while two more of the same batch have been debarred from all academic activities for two months and two weeks respectively. A fourth-semester student has also been suspended for two weeks, while another of his batch has been barred from entering the hostel for two months.

A second-year student was injured in the scuffle, sources said.

The suspended students, however, alleged that it was an arbitrary decision taken without considering the view of both sides.