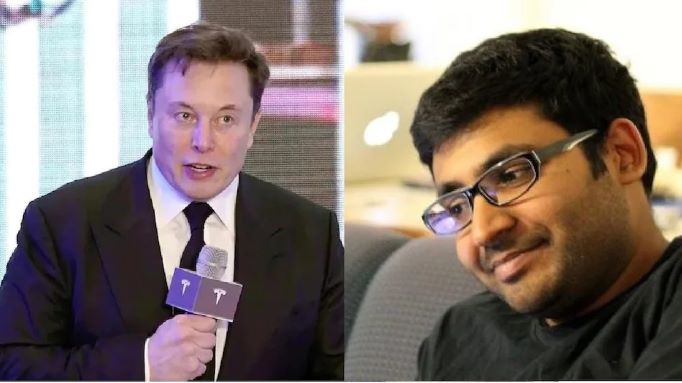 The Tesla chief recently said he was pulling out of the $44 billion deal to acquire Twitter as the micro-blogging platform violated the agreement by failing to respond to requests for information regarding fake or spam accounts.

“Let him prove that Twitter has <5% fake or spam daily users,” Musk tweeted.

The CEO of electric vehicle maker Tesla Inc also started a poll asking users whether less than 5% of Twitter’s daily users are fake or spam.

Musk has gone on record as saying that if Twitter can provide method of sampling 100 accounts and how it confirmed the accounts are real, his purchase deal will proceed on original terms.

“If Twitter simply provides their method of sampling 100 accounts and how they’re confirmed to be real, the deal should proceed on original terms. However, if it turns out that their SEC filings are materially false, then it should not,” Musk tweeted.

The matter is in court.

Musk also said that Twitter did not disclose it had filed for “risky” litigation against the Indian government, thus “placing its third-largest market at risk.”

Twitter responded by stating that it has only challenged the Indian government’s directive to block certain accounts.