Can These Tribal Boys From Odisha Repeat The Feat Of Prince Dance Group At ‘India’s Got Talent’? 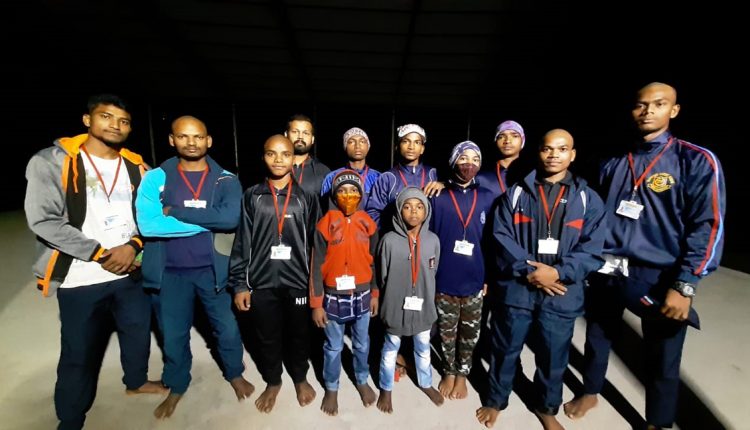 Bhubaneswar: Hailing from the remote Malkangiri district of Odisha, a group of 13 tribal boys has taken the audiences in awe of their dancing prowess while performing at a popular reality show.

They have been winning hearts with their performances—which are a fusion of martial arts and dance—at Sony Entertainment Television’s reality show ‘India’s Got Talent.’

These Bonda boys have proved that financial impediments can’t deter the spirit to achieve goals and pursue dreams. Interestingly, they hail from the ‘Swabhimaan Anchal’ of Malkangiri, which was once cut off from the mainland. Despite being orphans, these boys didn’t stop dreaming. And, now they have qualified for the second round of the national-level show.

Trained by Binash Mishra, these boys have their expertise in martial arts, kung fu, karate and judo. They have been supported by Mishra’s All Odisha Martial Arts Association.

According to sources, Mishra brought these boys to his training centre when he gauged their potential. Though they had been appreciated by many in the state, they were unable to make it to a bigger platform due to financial difficulties. But, with the help of a few, they were finally able to reach Mumbai to showcase their talent on the national platform.

The group members are now hopeful of showcasing their talent on global platforms.

Notably, Prince Dance Group, a dance troupe based in Berhampur, led by T. Krishna Mohan Reddy had won the first season of India’s Got Talent