Can This Farmer From India Break Usain Bolt’s World Record? 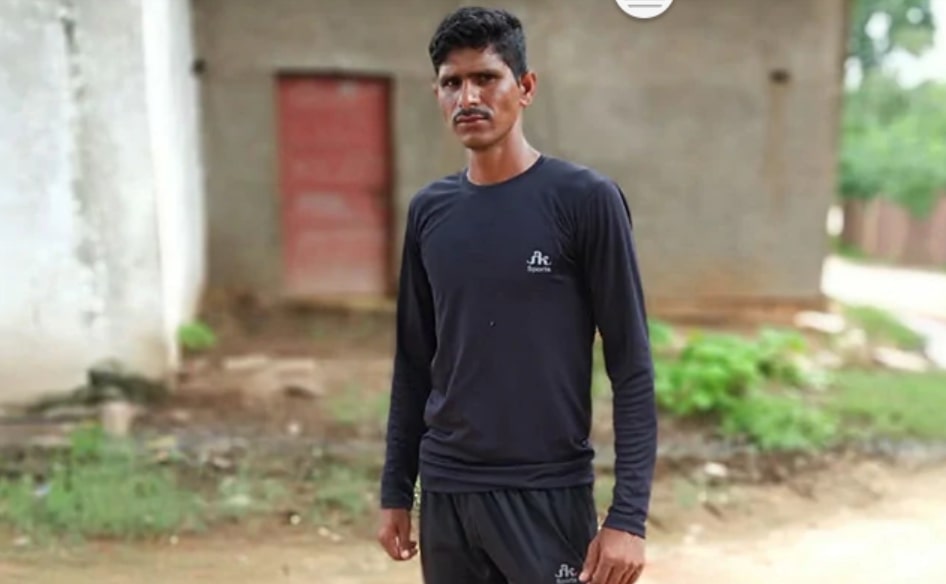 Bhopal: Usain Bolt is hailed as the fastest living being on the planet only after the cheetah.

He still holds the world record of 9.58 seconds for the 100 metres race in 2009. When asked if he fears somebody will beat him, the Jamaican sprinter had famously said that his “legacy will be unbeatable”. He hung up his boots in 2017.

Well, Bolt might have to eat his words as a farmer from India is set to challenge his feat.

Meet Rameshwar Gurjar of Narwar village in Shivpuri district of Madhya Pradesh. The small-time farmer from this remote corner has become a sensation ever since a video of his completing 100 metres barefoot on the village road in 11 seconds went viral on social media.

According to media reports, Madhya Pradesh Sports Minister Jeetu Patwari has asked him to visit Bhopal for a speed test.

Union Sports Minister Kiren Rijiju has also expressed keen desire to meet him soon and extend all support to fulfil his dream.

“I was looking for my lost buffaloes when I got the call from the sports minister. I had seen Usain Bolt on TV and I used to think why Indians can’t break his record, I am hopeful of breaking it after getting facilities and proper training,” Rameshwar was quoted as saying by NDTV.

Urge @IndiaSports Min. @KirenRijiju ji to extend support to this aspiring athlete to advance his skills!

The 24-year-old said that he has been practising 100-metre run for the past six months, after a failed attempt to join the Army as he could not fulfil the minimum height requirement.

“I was completing 100-metre race in little over 12 seconds (earlier), but brought it down to 11 seconds after practising for six months,” Sportstar said quoting him. The sprinter added that he had to face physical problems due to poor diet.

The Class X pass-out could not pursue further studies because of the family’s poor financial condition.

The fastest sprinter in India till date is Amiya Kumar Malik from Odisha. He had set a record of 10.26 seconds in 100 metre at the Federation Cup in New Delhi in 2016.