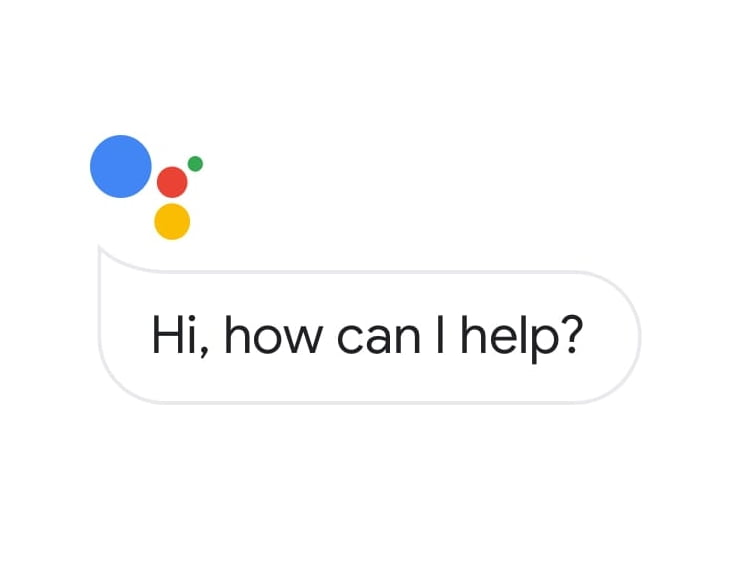 As smart devices continue to multiple, AI based digital assistants are fighting for the top spot. In a recent test by Loup Ventures, Google Assistant has once again beaten Amazon Alexa and Apple Siri.

The test showed that Google Assistant understood every query and scored 92.9 per cent in answering 800 questions. Siri scored 83 per cent and Alexa stood 3rd at 80 per cent in the test. Siri missed 2 questions and Alexa misunderstood one.

Loup Ventures had carried a similar test in July 2018 where Google Assistant had answered 86 per cent correctly, while Siri scored 79 per cent and Alexa 61 per cent.

“We separate smartphone-based digital assistants from smart speakers because, while the underlying technology is the same, use cases vary. For instance, the environment in which they are used may call for different language, and the output may change based on the form factor,” the report stated.

Microsoft’s Cortona was excluded from the test due to Microsoft’s recent shift in strategic positioning, said the report.

“Siri continues to prove more useful with phone-related functions like calling, texting, emailing, calendar and music. Both Siri and Google Assistant, which are baked into the OS of the phone, outperformed Alexa in the command section,” the report said.

The report also indicated that in over a year’s time, Google Assistant had improved by 7 percentage points, Siri by 5, and Alexa by 18 points.

Can This Farmer From India Break Usain Bolt’s World Record?