Candidate Who Contested Bengal Elections Is A Bangladeshi National! 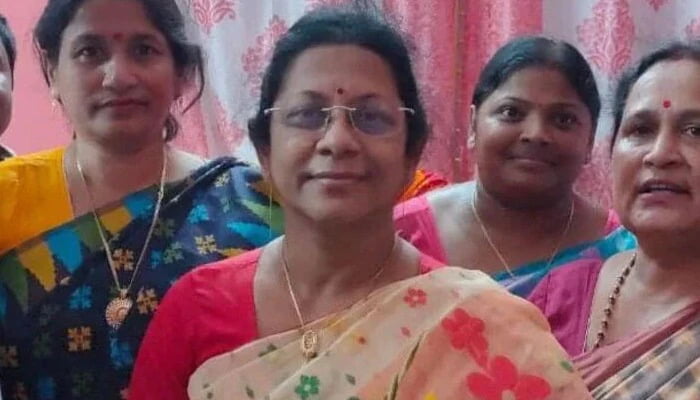 Kolkata: A Trinamool Congress (TMC) leader had challenged the result of the 2021 West Bengal Assembly elections, which she had lost to her BJP rival.

The Calcutta High Court not only dismissed Alo Rani Sarkar’s petition, ruling that she cannot declare herself an Indian citizen since the country’s laws don’t permit dual citizenship, but also asked the Election Commission to take necessary action against her.

The high court noted that Sarkar was a Bangladeshi national on the date of filing the nomination, election date and on the date of declaration of result.

“From the face of the petitioner’s own document, it is found that the petitioner had no right to contest the assembly election of 2021,” the single bench of Justice Bibek Chaudhuri observed.

“As she is not a citizen of India, she shall not be qualified to be chosen to fill a seat in the legislature of a State in terms of Article 173 of the Constitution read with Section 16 of the Representation of People Act, 1950,” Justice Chaudhuri pointed out.

The Election Commission had declared BJP’s Swapan Majumdar as winner in Bangaon Dakshin constituency by a margin of just over 2,000 votes.

“TMC has outdone themselves this time !!! … TMC leaders are known for helping illegal Bangladeshi immigrants settle in WB & getting hold of Voter Identity cards to increase their voter base. But selecting a candidate who isn’t even an Indian is unprecedented,” Adhikari tweeted.

CM Back In Odisha After 10-Day Foreign Trip, To Visit Puri Today; Check Pics From…