Carcass Of Leopard Found Near Railway Track In Odisha’s Sundargarh 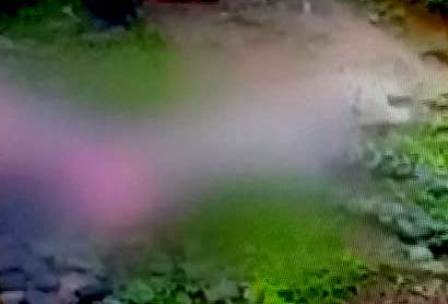 Sundargarh: The carcass of a leopard was found near the railway track on the outskirts of Rampia village of Hemgiri block in Odisha’s Sundargarh district in the early hours of Wednesday.

On being informed, the forest staff led by the Divisional Forest Officer (DFO) arrived at the spot for an investigation.

Notably, five persons including two women of Rampia village were injured when a leopard barged into the village last evening and attacked them while they were sitting outside their house.

According to the Forest staffers, the leopard might have strayed into the human habitation from Daghara reserve forest in Hemgiri block near Odisha-Chhattisgarh border.