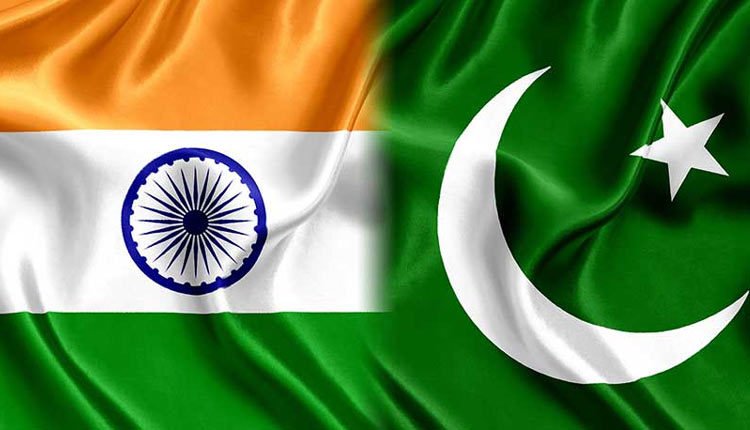 Releasing its official “political map”, Pakistan included the princely states of Junagadh and Jammu & Kashmir, which was acceded to India when the subcontinent was partitioned in 1947. Pakistan however left the map open-ended in Ladakh, a part of which is under Chinese occupation. India and China are locked in a faceoff along the Line of Actual Control (LAC).

“These ridiculous assertions have neither legal validity nor international credibility. In fact, this new effort only confirms the reality of Pakistan’s obsession with territorial aggrandisement supported by cross-border terrorism,” said the government.

Please see our Press Statement on a so-called ‘political map’ of Pakistan.https://t.co/axXjPCprCv pic.twitter.com/9LrnasrzCl

Carcass Of Leopard Found Near Railway Track In Odisha’s Sundargarh