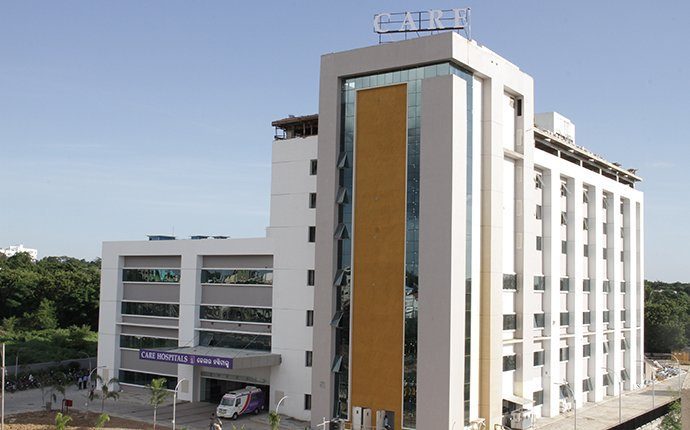 Bhubaneswar: Following allegations of the Opposition regarding Care Hospitals being sold off to a Pakistani businessman, the Health minister Naba Kishore Das on Wednesday ordered a probe into the matter.

“Respecting the concern of the Opposition, I have ordered a probe into the incident. Raid is underway at the Care Hospitals and stern action will be taken against those found guilty,” Das told mediapersons here.

“When the state government had provided land free of cost to the Care Hospitals, how can the hospital authorities decide to sell it off to a Pakistani businessman, who was arrested for his alleged links in a kidney theft racket?” asked Leader of Opposition Pradipta Nayak and Congress member Tara Prasad Bahinipati, while raising the issue in the State Assembly earlier in the day.

Further questioning the hospital authorities as to how they took the decision without the prior permission of the state government, they urged the Speaker to give a ruling and direct the Health Minister to furnish a reply in the House.

In a release later in the day, the Care Hospitals authorities said that some people are trying to malign the name of the hospital by spreading lies that it is involved in illegal kidney transplantation and about its Pakistani allegiance, which are utterly baseless, false and fictitious.

“Care Hospitals, Bhubaneswar, is in the process of obtaining the kidney transplantation license and till date, not a single transplant has been performed in this hospital. The Care Hospitals management is aware that some unscrupulous people are trying to tarnish the image of this hospital,” the release added.

It further said that the Care Hospitals has already issued legal notices to two local newspapers of Bhubaneswar for publishing wrong, misleading and fabricated news without authenticating its veracity.