The Matches Will Be Played In Bhubaneswar & Rourkela: Odisha CM 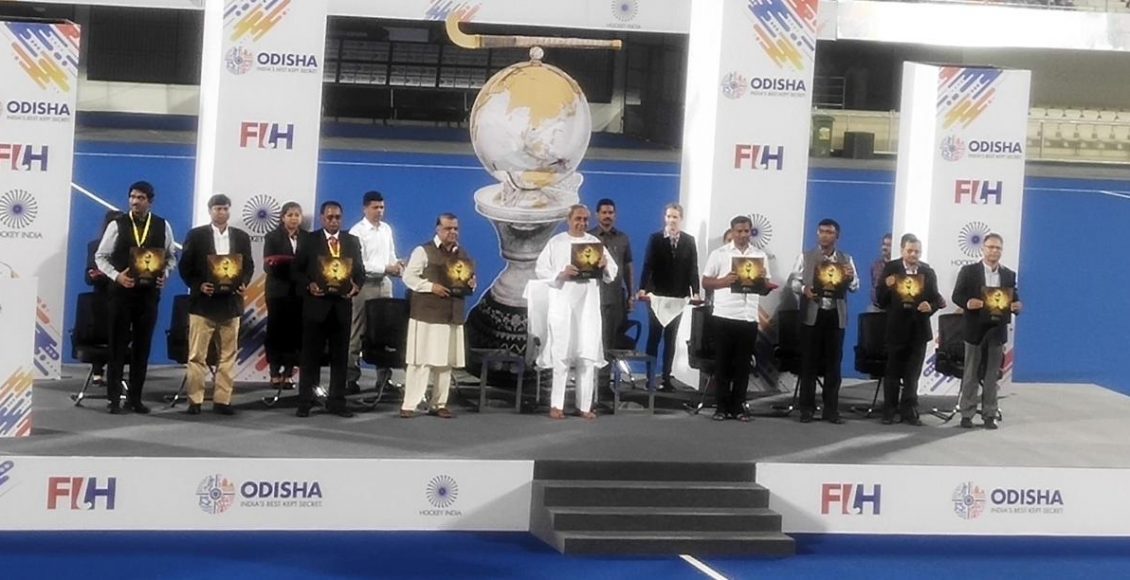 The Chief Minister made this big announcement this evening at a special function to commemorate the success of the 2018 Odisha Men’s Hockey World Cup at Kalinga Stadium here. The 2023 World Cup matches will be played in Bhubaneswar and Rourkela, he said, adding ‘Apana Mane Khusi Toh, Mu Bhi Bahut Khusi’.

It is for the fourth time that India will host the tournament, after 1982, 2010 and 2018, and Odisha will be the venue for the second time in a row, giving a boost to its ‘Sports Capital of the country’ tag.

Rourkela’s Panposh hostel is the nerve centre of hockey in the country and as a tribute to the contribution of Sundargarh to Indian hockey, the Chief Minister proposed to host this prestigious event in Rourkela.  This will put Rourkela and Sundergarh on the global map of Hockey, and help support the recognition and development of this area, official sources said.