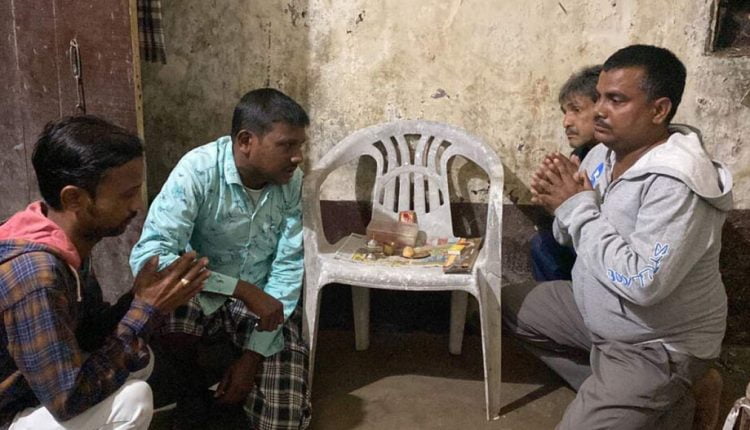 Bhubaneswar: A day after the arrest of four members of a gang involved in looting money from cash counters of several medicine shops in Odisha capital, Commissionerate Police on Friday raided hotels which had given accommodation to the looters.

Four miscreants from neighbouring West Bengal had taken a hotel room on rent at Ashok Nagar in the city.

Police have detained owner of Janata Lodge at Kharavel Nagar and manager of Sai Hotel in Ashok Nagar for violation of Sarai Act and not disclosing required information to police.

The DCP said according to Sarai Act, all hotel owners are required to report to the police about their occupants. The hotel staff did not inform and even furnished false information, he said.

It may be mentioned that police had arrested four members of a gang which was engaged in looting medicine stores in  Badagada, Nayapalli, Lingaraj  and Kharavela Nagar areas.

The four lived in a room at a lodge near Ashok Nagar area here which they used as an operational base, Police Commissioner SK Priyadarshi had said on Thursday. After Berhampur and Bhubaneswar, they were planning similar loots in Cuttack when police got a whiff of their activity and nabbed them.