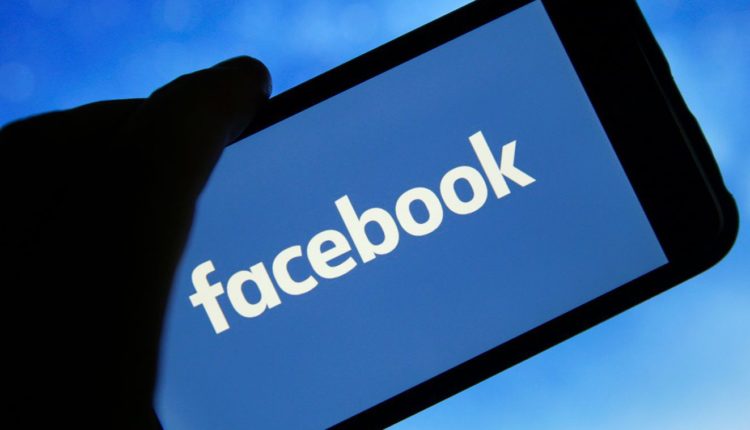 New Delhi: The CBI has filed a case against UK-based political consulting firm Cambridge Analytica for the alleged illegal harvesting of personal data of 5.62 lakh Facebook users in India.

The agency has also named Global Science Research (GSRL), another UK company, in the same case.

Notably, in March 2018, several international media platforms cited former Cambridge Analytica employees, associates and documents to report that the firm had harvested private information from the Facebook profiles of over 50 million users across the world without their permission.

Then in July 2018, Union Minister of Electronics and Information Technology Ravi Shankar Prasad had informed Parliament that there will be a CBI probe into the Facebook-Cambridge Analytica data theft case.

The CBI’s preliminary enquiry has revealed criminal offences committed by Cambridge Analytica and GSRL, leading it to book the two firms for criminal conspiracy and cybercrime, NDTV reported.

In its response to the CBI’s queries, Facebook had said GSRL illegally collected personal data of around 5.62 lakh users in India and shared it with Cambridge Analytica. It is alleged that the consulting firm then used the data to influence elections in India.

The app was authorised to collect specific user data for academic and research purposes according to Facebook’s policy. The app, however, also collected additional unauthorised data of users illegally, the CBI has found.

This data, including demographic information, pages liked, and contents on private chats, was collected without the knowledge and consent of the app users.

Facebook has conveyed that 335 users in India had installed this app. The platform has estimated that the data of approximately 5.62 lakh additional users, who were part of the friends’ network of the initial 335, had also been harvested illegally by the app.

Odisha To Get 2nd Consignment Of Covaxin In A Week