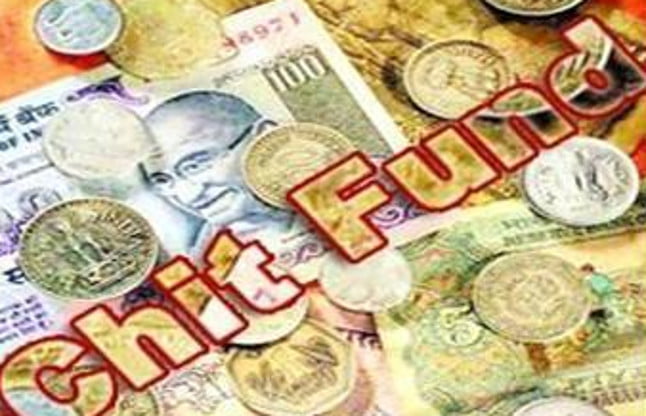 Bhubaneswar: Four persons, including a former deputy registrar of companies, Kolkata, and the founding director and the territory manager of a private company, have been arrested by the Central Bureau of Investigation (CBI) for their alleged involvement in a multi-hundred crore chit fund scam in Odisha.

Promising high returns under various schemes, the accused of the private firm allegedly duped investors of around Rs 565 crore. An FIR in this connection was lodged with Baliapal police in Balasore in May 2014. The CBI took over the case following a Supreme Court order the same year.

During the investigation, the CBI found that the then deputy registrar of companies, Kolkata, had allegedly facilitated the private firm to collect the illegal deposits by misusing his official position. Two charge sheets were filed between 2016 and 2021 before the Special CJM, CBI Cases in Bhubaneswar.

Further investigation is underway to unearth the larger conspiracy, money trail and role of regulatory authorities in the fraud, the sources added.