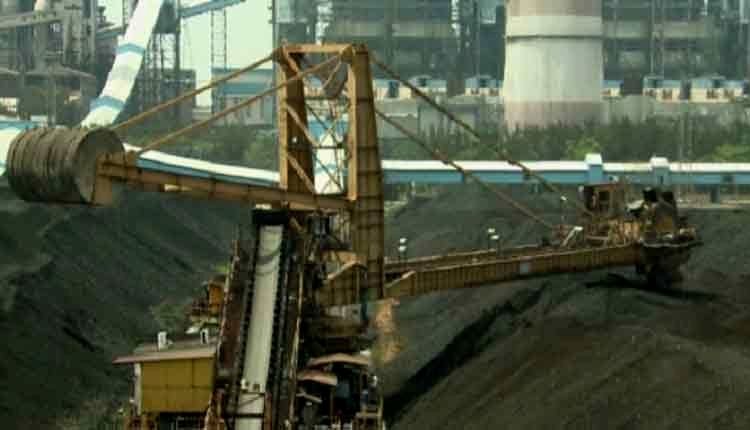 Talcher: Thermal power generation in the central PSU National Thermal Power Corporation (NTPC) at Kaniha in Odisha’s Angul district has been badly hit due to the ongoing strike by the BJP.

They  are demanding safety of coalmine workers in the wake of the landslide at Bharatpur on July 23 in which four workers were killed and nine seriously injured.

The 3000 MW thermal power plant needs a daily requirement of 55,000 tonnes coal for its optimum power generation. However, due to the ongoing strike, the stock of about 90,000 tonne of coal by the NTPC is almost exhausted forcing the authorities to close down three power generation units of the plant as the coal brought from other coal mine is not adequate to run its four power generation units.

As a result, the present power generation of the plant is now 1000 MW.

If the situation continues, there will be an acute shortage of power in Odisha in the coming days, the plant authorities said.