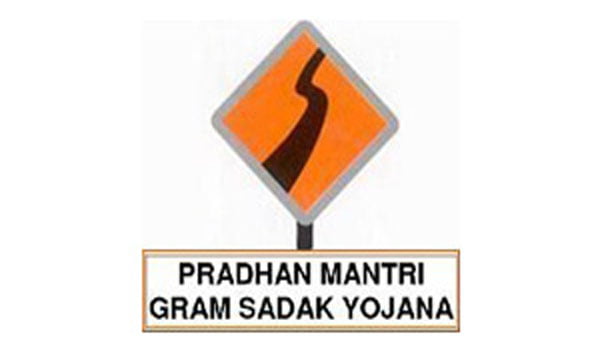 New Delhi: The Centre on Wednesday cleared a proposal to for the launch of the third phase of the Pradhan Mantri Gram Sadak Yojana (PMGSY) for better access to schools, hospitals and gramin agriculture market.

The proposal cleared by the Cabinet Committee on Economic Affairs, chaired by Prime Minister Narendra Modi, proposes to consolidate 1.25 lakh km of road length across India including Odisha.

According to a PIB statement, the PMGSY phase III scheme will facilitate easy and faster movement to and from gramin agriculture markets, higher education schools and hospitals. Roads under the scheme will also be maintained properly.

The scheme will entail an investment of 80, 250 crore, of which the Central share will be 53,800 crore. The rest will be borne by the states.

The project will be launched from this financial year and will be completed by 2024-25, the PIB statement said.

The selection of roads to be covered under the scheme will be based on parameters such as population served, market, educational institutions and medical facilities, among others.

The scheme also entails construction of up to 150 metre in plane areas and 200 metres in Himalayan and northeast regions.

The states will enter MoU before the launch of the project for providing adequate funds for road maintenance post-five-years construction and maintenance period.

This Cuttack Man Is Obsessed With Bullets; Will He Open A Museum? Find Out