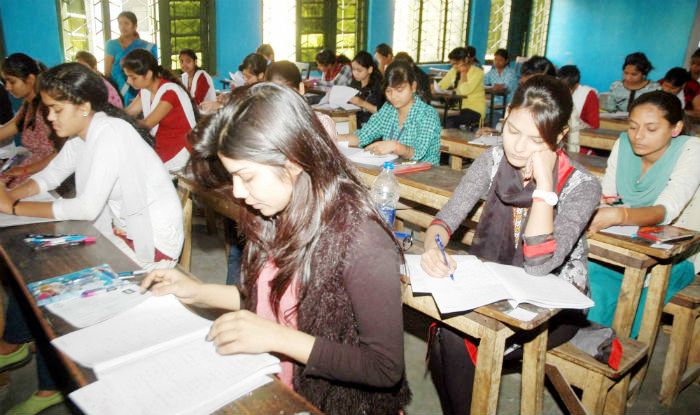 New Delhi: The Centre is understood to be exploring the possibility of holding the JEE-Main exam for admission to engineering colleges across the country in multiple languages, apart from English and Hindi.

According to a report in the Indian Express, the Ministry of Human Resource and Development is holding consultations with the National Testing Agency (NTA) to conduct the test in all the 22 regional languages. It also acts as a screening test for students who are willing to take JEE-Advanced for admission to the IITs.

“Since JEE Main is held in Computer-based mode, there are some limitations which need to be addressed first. We are committed to conducting JEE Main in multiple languages and the process will take time,” Higher Education Secretary R Subrahmanyam was quoted as saying by the newspaper.

The development comes against the backdrop of West Bengal Chief Minister Mamata Banerjee charing the centre of discrimination over the inclusion of Gujrati as a medium of examination. She had then questioned the intention of the Centre of holding the test in Gujrati and not in other languages.

Reacting to her allegations, the HRD Ministry said West Bengal Government had failed, at the first place, to respond to the Centre’s proposal in 2013 of holding the test in different languages.

The JEE Main exam had started in 2013 under the revised admission process. The objective was that all states will accept JEE scores for admission to the engineering colleges. “The request was sent to all the states in 2013 itself. Only Gujarat agreed to admit their candidates in the state engineering colleges through JEE (Main) score and there was no response from Bengal,” the newspaper said quoting ministry officials.

The latest move by the Centre has also eliminated the possibility of dropping Gujrati itself as a medium of examination. While some media reports on Thursday had claimed that the language will be dropped from 2021 exam, Subrahmanyam dismissed them as mere speculation.

No SPG Cover For Sonia, Rahul & Priyanka, To Get Z+ Security Instead

No Canteen At Ravenshaw University, Students Eat At Roadside Stalls Or Go Hungry

Matric Exam: Parent Injured In Cop Lathi-Charge While Providing Chits To Daughter In…