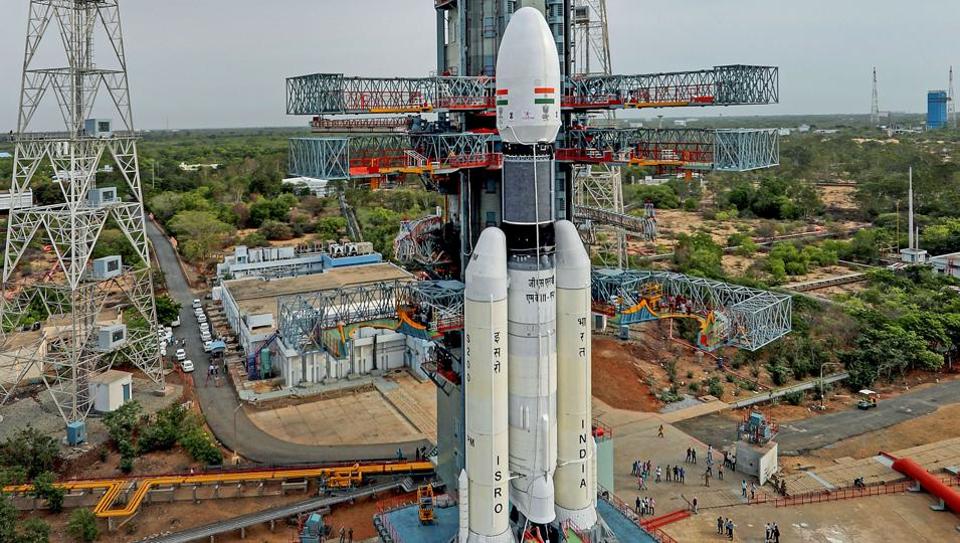 Chandrayaan2, India’s second lunar mission, was called off less than an hour before scheduled blast off early on Monday by the Indian Space Research Organisation (ISRO).

The countdown was halted 56 minutes and 24 seconds before the planned lift-off at 2:51 am (IST), ISRO said.

The space agency tweeted: “A technical snag was observed in launch vehicle system at T-56 minute. As a measure of abundant precaution, Chandrayaan2 launch has been called off for today.”

Sources said the snag was in the cryogenic stage or last stage of the rocket before it separates. The space agency had announced one hour before launch that the filling of liquid hydrogen fuel was completed.

ISRO informed that a revised launch date will be announced later.

Ahead of the launch, ISRO chief K Sivan had told the media that the space agency has another lift-off opportunity tomorrow if it were called off today. But launch windows have to meet several technical criteria and so it could even take weeks or months for a new date.

“It was the right decision to call off Chandrayaan2 launch. We could not have taken any chance in such a big mission,” former Defence Research and Development Organisation director, Ravi Gupta, told news agency ANI.

Why Is Xiaomi Recalling Its Flagship Poco F1?