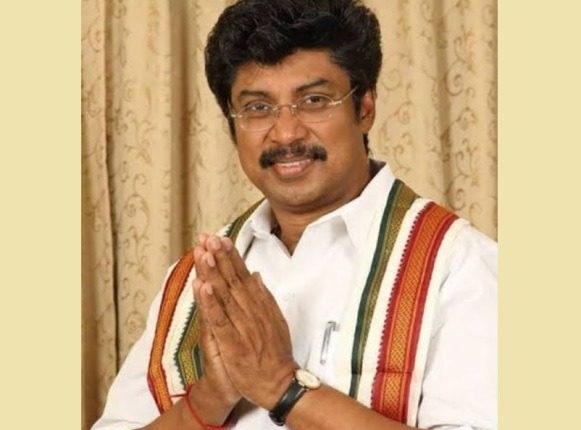 Bhubaneswar: Congress’ Odisha in-charge A Chellakumar will meet the family of Mamita Meher during his four-day visit to the state from October 28.

During his visit, Chellakumar will be accompanied by Congress General Secretary Randeep Surjewala. The Congress leaders will attend programmes scheduled in Nabarangpur, Angul, Dhenkanal and Cuttack.

The Odisha Pradesh Congress Committee (OPCC) has been putting pressure on the Naveen Patnaik government to remove Minister of State for Home Dibya Shankar Mishra, accusing him of complicity in the murder case. On Sunday, the OPCC sought the intervention of Governor Ganeshi Lal in the matter.

“The Governor should use his special powers to direct Chief Minister Naveen Patnaik to take appropriate action in this regard,” OPCC vice-president Debasis Patnaik told mediapersons here.

Patnaik asked why ministers frequently visited Sunshine English Medium School when there are so many other educational institutions in Kalahandi district.

All India Mahila Congress president Netta D’Souza has also demanded the dismissal of the Minister of State for Home.

Mamita (26), a teacher at Sunshine English Medium School at Mahaling in Kalahandi district, had gone missing on October 8. Her family members had alleged the involvement of Govind Sahu, president of the school managing committee. Opposition parties have alleged Dibyashankar Mishra was close to Sahu.

Candidate Who Contested Bengal Elections Is A Bangladeshi National!