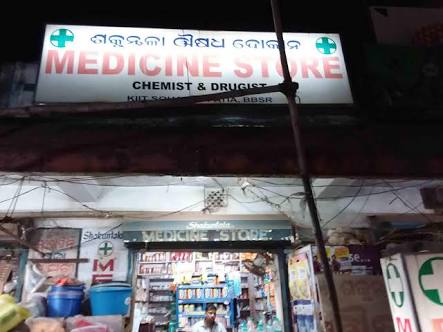 However, medical stores on the premises of different state government-run medical colleges and hospitals remained open and witnessed a heavy rush.

“We strongly oppose the proposed changes in the Drug Act and the move to bring in online pharmacies. The association will resort to an indefinite strike, if the demands are not met at the earliest”, informed general secretary of Utkal Chemists and Druggists Association Prashant Mohapatra.

“E-pharmacy would help the sale of illegal drugs. It would largely affect the livelihood of lakhs of chemists’ families, besides depriving people access to good quality medicines,” Mohapatra added.